Month in a Minute: Top Headlines from Indian Renewable Sector in June 2021 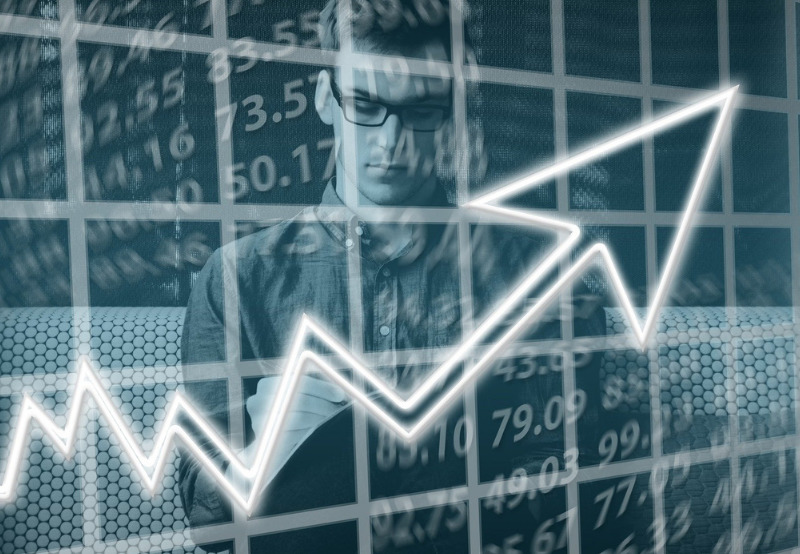 Here is a recap of some of the most important headlines from June 2021:

The Ministry of Power (MoP) has finally issued the rules concerning net metering for rooftop solar installations. The amendment permits net metering to the prosumer for loads up to 500 kW or up to the sanctioned load, whichever is lower.

The Ministry of New and Renewable Energy extended the commissioning for solar projects under Tranche-III of the Central Public Sector Undertaking program Phase-II to 30 months from the existing 24 months from when the letter of award is issued.

The Power Department of West Bengal announced the Electric Vehicle (EV) Policy 2021. The policy will remain in force for five years from the date of notification. As per the new policy, the government plans to have one million EVs combined across all segments during the implementation period. The government is also planning to develop 100,000 charging stations during this time.

Power Grid Corporation of India has acquired two transmission projects – Fatehgarh Bhadla Transco Limited and Sikar New Transmission Limited under Phase II, Part-B, and C of the transmission strengthening program. Each of the projects is to evacuate 8.1 GW of power from solar energy zones in Rajasthan.

The Delhi High Court directed the Government of India to respond to a petition filed by domestic solar manufacturers, who have requested the termination of the Pradhan Mantri Kisan Urja Suraksha evam Utthaan Mahabhiyan (PM-KUSUM) tender, floated by the Energy Efficiency Services Limited in January 2021.

The Delhi High Court has directed the Directorate General of Trade Remedies to extend the deadline for providing feedback for the anti-dumping investigation on imported solar cells and modules from China, Thailand, and Vietnam until after July 19, 2021, the next hearing date. Earlier, the date to submit the feedback was set for June 26, 2021.

Distribution companies owed ₹113.34 billion (~$1.56 billion) to renewable energy generators (excluding disputed amounts) in overdue payments across 200 pending invoices at the end of April 2021, according to data released by the MoP.

The Gujarat Urja Vikas Nigam Limited announced that the average of solar tariffs discovered and contracted through competitive bidding process conducted by GUVNL for non-park based captive solar projects during the period from October 01, 2020, to March 31, 2021, was ₹1.99 (~$0.027)/kWh.

Pune-based biofuel company Greenjoules has raised ₹330 million (~$4.52 million) in a ‘Series A’ round of funding from Blue Ashva Capital through its Blue Ashva Sampada Fund.

A massive explosion was reported at a polysilicon factory in the city of Shihezi in China’s Xinjiang region. The plant produces raw materials for polysilicon used in the production of solar modules.

The Gujarat Energy Development Agency (GEDA) has invited bids from manufacturers to market and distribute 11,000 battery-operated two-wheelers and 5,417 e-rickshaws with lithium-ion batteries under the GEDA subsidy program 2021-22.

The  MoP has issued a discussion paper on market-based economic dispatch of power. The MoP has proposed a new mechanism to bring down the cost of power for DISCOMs and consumers. The power demand by all states is proposed to be met through a central pool allocating power at the optimal price. So far, DISCOMs have been sourcing power from available sources within the state, invariably ending up with a higher cost of power.

The Department of Heavy Industries has announced partial amendments to the Faster Adoption and Manufacturing of Electric Vehicles in India Phase-II (FAME-II) program. Specific demand incentive for electric two-wheelers (E2W) of ₹15,000 (~$205)/kWh has now been announced.

ACME Solar has signed a shareholders’ agreement with UNOPS S3i and IFU for developing a 250 MW solar project located in Rajasthan, India. In March 2019, ACME won the bid to develop 250 MW of solar projects after quoting the lowest tariff of ₹2.48 (~$0.0349)/kWh and three other solar developers.

Fortum has signed an agreement to sell the 250 MW Pavagada II and the 250 MW Rajasthan solar projects in India to Actis, a global infrastructure investment firm. The total consideration from the divestment on a debt and cash-free basis, including the effect of the deconsolidation of the net debt, is expected to be approximately €280 million (~$333 million), most of which will be recorded during 2021.

ACME Solar has announced that it has closed a deal with Brookfield Renewable, a global owner and operator of renewable power assets, to jointly develop a 300 MWac (450 MWdc) solar project at Badisid, in the Jodhpur district of Rajasthan.

The government has extended the validity of the second phase of the Faster Adoption and Manufacturing of Electric Vehicles (FAME)-II program for all approved EV models for two years up to March 31, 2024, according to the latest gazette notification issued by the Ministry of Heavy Industries and Public Enterprises, Department of Heavy Industry.

The SECI paid around ₹4.91 billion (~$66 million) to solar and wind developers for the power it purchased in May 2021, according to the data released by the nodal agency. These disbursements accounted for 94% of the total amount disbursed by the agency during the month. The nodal agency’s total disbursement for the month stood at ₹5.23 billion (~$70.49 million) towards purchasing solar and wind power, subsidies, reimbursements to developers, and duties and tax reimbursements among other expenses for the month.

The Ministry of New and Renewable Energy, in its latest notification, has granted an extension of two and half months for projects with commissioning dates between April 1 and June 15, 2021. 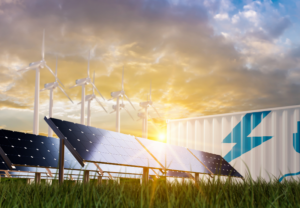 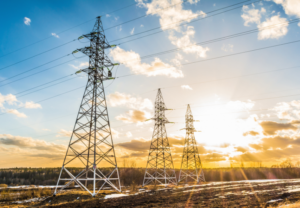