SECI Pays ₹4.91 Billion to Solar and Wind Developers for Power Purchase in May

The total amount disbursed by the nodal agency for the month stood at ₹5.23 billion 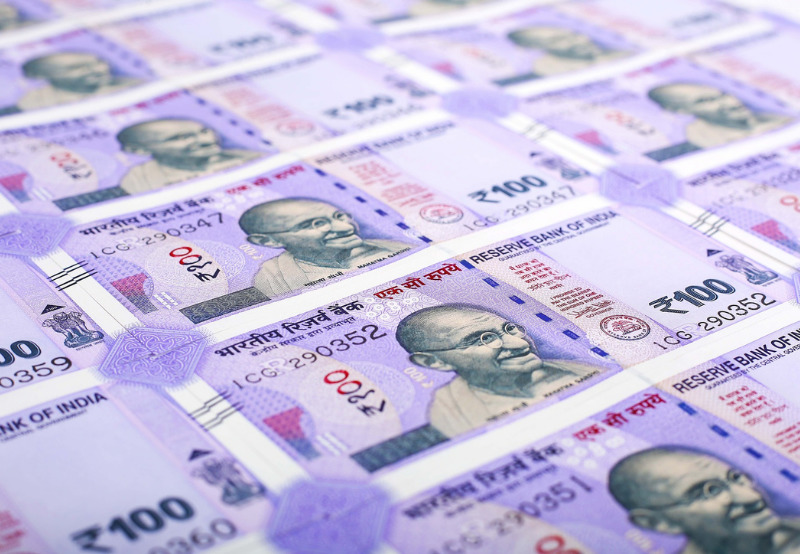 The Solar Energy Corporation of India (SECI) paid around ₹4.91 billion (~$66 million) to solar and wind developers for the power it purchased in May 2021, according to the data released by the nodal agency. These disbursements accounted for 94% of the total amount disbursed by the agency during the month.

The nodal agency’s total disbursement for the month stood at ₹5.23 billion (~$70.49 million) towards the purchase of solar and wind power, subsidies, reimbursements to developers, and duties and tax reimbursements, among other expenses for the month.

The nodal agency had paid nearly the same amount in April 2021 for the power procured from solar and wind generators.

The payments made by SECI has brought a big relief to renewable generators, who have been reeling under the pressure of unpaid bills by the state distribution companies (DISCOMs) for a while now. While the bills have been piling up for a very long time, the ailing financial health of DISCOMs has made it more difficult for renewable developers to carry on with their work.

SB Energy One, Wardha Solar (Maharashtra), and Clean Solar (Bhadla) were the main beneficiaries of the payments disbursed by SECI in May 2021.

The agency released around ₹39.81 million (~$536,562) in subsidies for the rooftop program. Fourth Partner Energy, Harsha Solar Abacus, and Sure Energy Systems were the main beneficiaries of the payments made by SECI under the rooftop segment.