Surplus Energy by Captive Solar Projects to be Compensated at ₹1.99/kWh in Gujarat

The tariff will apply to non-park solar projects commissioned or to be commissioned from April 01, 2021, to September 30, 2021 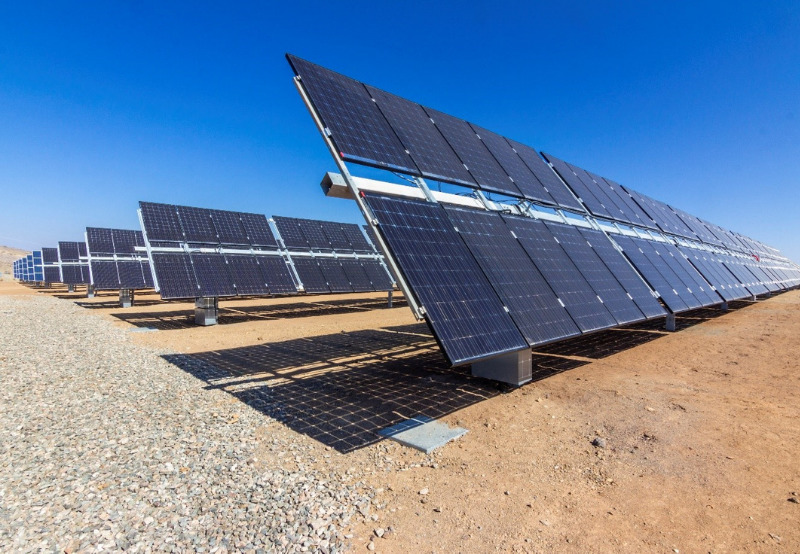 The Gujarat Urja Vikas Nigam Limited (GUVNL), in a recent notification, announced that the average of solar tariffs discovered and contracted through competitive bidding process conducted by GUVNL for non-park based captive solar projects during the period from October 01, 2020, to March 31, 2021, was ₹1.99 (~$0.027)/kWh.

Accordingly, as per the provisions of the Gujarat Solar policy, 2021, distribution companies (DISCOM) will pay this tariff of ₹1.99 (~$0.027)/kWh to compensate for surplus solar energy injected into the grid. This will apply to projects commissioned or to be commissioned during the period from April 01, 2021, to September 30, 2021.

According to the provisions of the Gujarat Solar Policy, 2021, the surplus solar energy generated from projects for captive use or third-party sale is to be compensated by DISCOMs at the rate linked to, “The average of tariffs discovered and contracted through competitive bidding process conducted by GUVNL for non-park based solar projects in the preceding six-month period, i.e., either April to September or October to March as the case may be, from the commercial operation date of the project. The same shall remain fixed for the entire term of the agreement.”

The Gujarat government announced the new ‘Gujarat Solar Power Policy 2021′ with incentives for residential, commercial, and industrial rooftop solar developers in December last year. The policy will be valid until December 31, 2025. As per the Solar Policy, in case of captive projects or third-party sale under the renewable energy certificate (REC) mechanism, the surplus energy after being set off on a 15-minute time block basis will be compensated by the DISCOM at 65% of the tariff discovered by GUVNL.

In an earlier petition, GUVNL had proposed that the surplus energy available from the open access solar projects set up for captive use or third-party sale be procured by the distribution licensee at the lowest tariff discovered either through competitive bidding or average power purchase cost (APPC). It was also proposed that the rate of purchase be decided on six months basis in which the plant is commissioned. For this request, the Commission had replied that the proposed rate for the purchase of surplus power is not fixed in nature, and it is difficult to decide given the conditions of the competitive bidding. In competitive bidding, there will always be two rates required to be determined by the Commission, and then, the lowest of them will have to be applied for surplus energy purchased by the licensees. The Commission also noted that the determination of tariff through competitive bidding was a process that cannot be compared to the determination of APPC.