The Delhi High Court extended time to provide feedback until after July 19, 2021 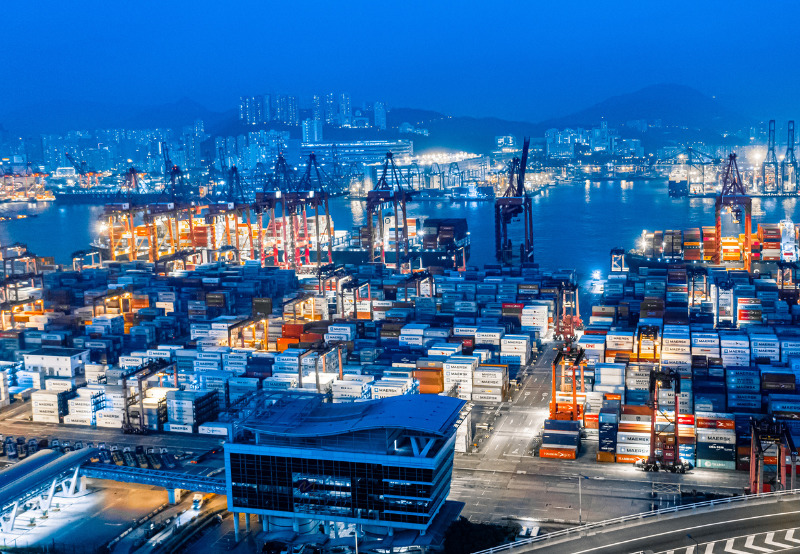 The Delhi High Court has directed the Directorate General of Trade Remedies (DGTR) to extend the deadline for providing feedback for the anti-dumping investigation on imported solar cells and modules from China, Thailand, and Vietnam until after July 19, 2021, the next hearing date. The deadline has been moved in response to the petition filed by the Solar Power Developers Association (SPDA), according to Mercom sources.

On May 15th this year, the DGTR initiated an anti-dumping probe on imports of solar cells imported from China, Vietnam, and Thailand. The DGTR had started the inquiry based on the petition filed by the Indian Solar Manufacturers Association (ISMA). ISMA had filed the petition on behalf of Mundra Solar PV (Adani) – a unit in a Special Economic Zone; Jupiter Solar Power – a unit in the Domestic Tariff Area (DTA); and Jupiter International Limited (DTA).

The SPDA has now filed a petition before the Delhi High Court, requesting it to quash the investigation. The SPDA in the petition said, “such a course of action would cause injury to the solar power generation industry. Promotion of inefficiencies of one industry should not be allowed to adversely affect the other user industry. Moreover, largely solar modules of new and updated technologies are being imported now while the solar cells of the applicants are of different technology.”

Though the SPDA wanted the High Court to order a stay on the investigation, that didn’t happen. The Court extended the deadline for the feedback on the anti-dumping investigation.

Speaking to Mercom on this latest development, an ISMA member commented, “We also wanted to be a party in this matter, and the Court has granted that. The matter had been deferred to July 19, and until then, the department can carry on with its investigation.”

“We should wait for the findings and then come to any conclusion. The SPDA was hoping for a stay, and then it would have taken another three to four months for things to move forward, but that didn’t happen, and now July 19 has been set as the next date for the hearing,” he added.

Earlier this year, the DGTR had also initiated an anti-dumping probe on the fluoro backsheet imported from China. Fluoro backsheet is a polymer-based component used in the manufacture of solar modules.