The stakeholders have time until June 30 to submit their suggestions 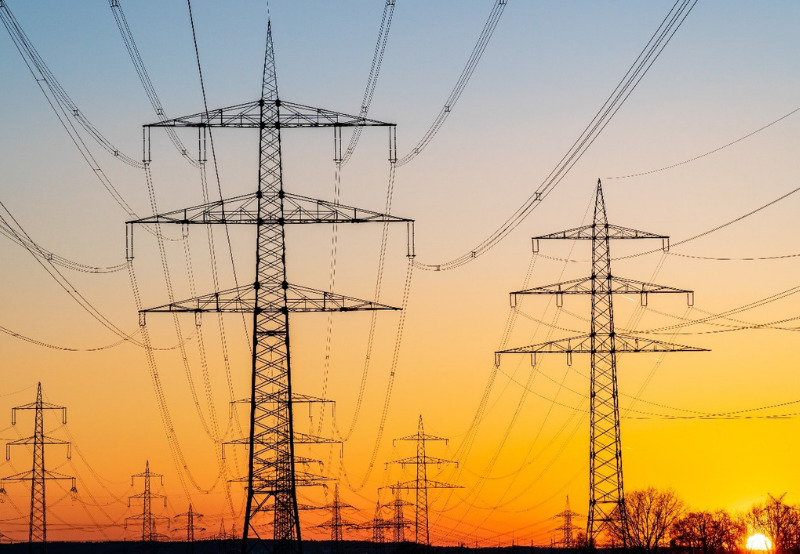 The Ministry of Power has issued a discussion paper on market-based economic dispatch (MBED) of power and has requested the stakeholders to provide their comments on the matter by June 30, 2021.

The ministry of power has proposed a new mechanism to bring down the cost of power for distribution companies (DISCOMs) and consumers. The power demand by all states is proposed to be met through a central pool allocating power at the optimal price. So far, DISCOMs have been sourcing power from available sources within the state, invariably ending up with a higher cost of power.

The Ministry believes that the proposed MBED mechanism would be a key step in transitioning towards ‘One Nation, One Grid, One Price”.

The mechanism is also expected to enhance greater renewable energy integration with the balancing area increased from state to national level leading to a huge drop in renewable energy curtailment.

The paper outlines a phased introduction of MBED with Phase 1 involving the thermal fleet of NTPC to test the efficacy of the MBED mechanism from April 1, 2022.

To implement the first phase of MBED, the following are the key changes proposed to the existing practice of power procurement and scheduling:

Benefits
On average, the proposed MBED implementation will yield nearly 4% of benefits in power procurement cost. The proposed MBED pilot with all the interstate generating stations (ISGS) is expected to yield benefits of more than ₹50 million (~$684,507) per day for the entitled states (Andhra Pradesh, Telangana, Maharashtra, Karnataka, and Chhattisgarh). If the entire generation in the country is mandated to participate, the total estimated savings could be to the extent of ₹122.95 billion ($1.69 billion) per year.

Relinquishment of ‘Right to Revise’ schedule by DISCOMs

With the implementation of MBED, the participating DISCOMs will forego the ‘Right to Revision’ schedules of the NTPC thermal projects. They may face the risk of not being able to meet demand through the day-ahead market.

To minimize the exposure and impact, the Ministry has proposed that the ‘Right to Revision’ for NTPC projects will cease to exist only for the period until the results of the day-ahead market are announced, and such Rights will be reinstated with respect to the generation capacity not cleared in the day-ahead market from these projects.

As per the existing practice of payment for the volume of power procured, a monthly invoice for the aggregated amount of electricity sold to the DISCOM by the generator in a month gets issued in the first week of the ensuing month, and the DISCOM has 45 days from the invoice date to pay the dues. However, with the implementation of MBED, it is expected that the entire power tied up with NTPC thermal stations would be transacted on the power exchanges.

The Ministry has proposed that to ensure that DISCOMs are not burdened with such huge upfront payments, a centrally designated agency such as the Power Finance Corporation or REC could provide a line of credit to DISCOMS who require such working capital. The DISCOM could repay such amount along with interest within 45-60 days from the date of disbursement of each tranche.

The Central Electricity Regulatory Commission (CERC) regulations allow for multiple power exchanges to ensure competition in day-ahead markets; structurally, the same can continue. However, for better system efficiency, there would be a need to combine the bids and offers of both the exchanges to arrive at uniform area clearing prices and achieve higher social welfare than the sum of maximum social welfare in multiple power exchanges.

To resolve the issue, the Ministry has suggested that the buyers and corresponding sellers, based on their mutual preference, need to submit bids and offers on the particular power exchange. This would ensure that both the parties are subject to the same clearing price and liquidity.

It has been proposed that a total rebate of 2% could be offered to DISCOMs on the payment for the volume of power procured through the exchange.

Payment of long-term charges could be adjusted against the short-term open access charges paid by the generators that have long-term access for their contracted volumes traded in power exchange.

Recently, CERC issued the draft ‘Ancillary Services Regulations, 2021’. The guidelines aim to provide power procurement through the administered process and from the spot market through power exchanges to pay for ancillary services and maintain the grid frequency close to 50 Hz.

Earlier, the Ministry of Power had decided to set up an integrated day-ahead market (DAM) at the power exchanges with separate price formation for power generated from renewable energy and conventional power.