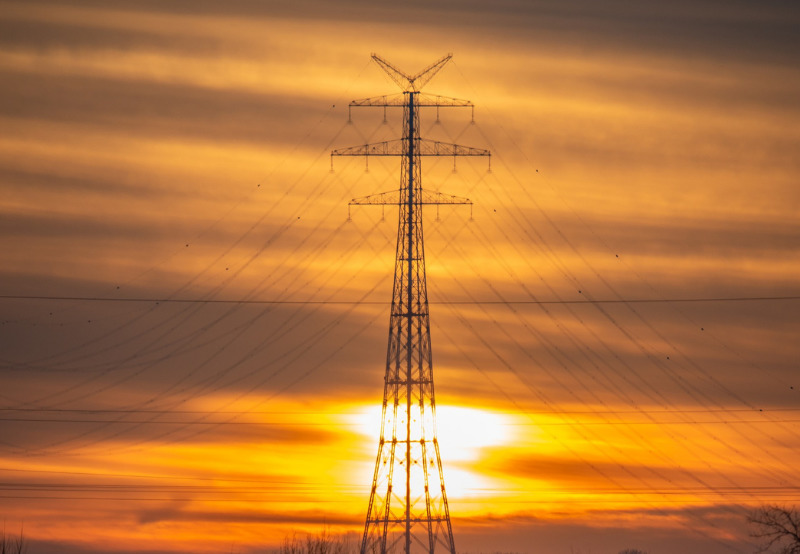 Distribution companies (DISCOMs) owed ₹113.34 billion (~$1.56 billion) to renewable energy generators (excluding disputed amounts) in overdue payments across 200 pending invoices at the end of April 2021, according to data released by the Ministry of Power (MoP).

The figures declined for the second consecutive month and were comparatively lower than the ₹120.25 billion (~$1.62 billion) (excluding disputed amounts) in dues recorded for March 2021, spread across 283 pending invoices.

As per the data released by the Ministry of Power’s payment ratification and analysis portal (PRAAPTI), outstanding payments (excluding disputed amounts) to renewable generators stood at ₹6.75 billion (~$92.67 million). The outstanding amounts are the payments that have been delayed by more than six months. According to a notification by the Ministry of Power, a DISCOM with a late payment surcharge outstanding against a bill after the expiry of seven months from the due date will be debarred from procuring power from a power exchange or grant of short-term open access until the bill is paid. Despite this notification, the outstanding payments of DISCOMs are continuously mounting.

DISCOMs in Andhra Pradesh have requested a loan of ₹30 billion (~$407.95 million) from the Power Finance Corporation and REC to enable them to clear the dues to power generators. 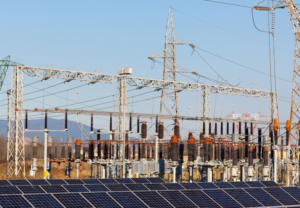