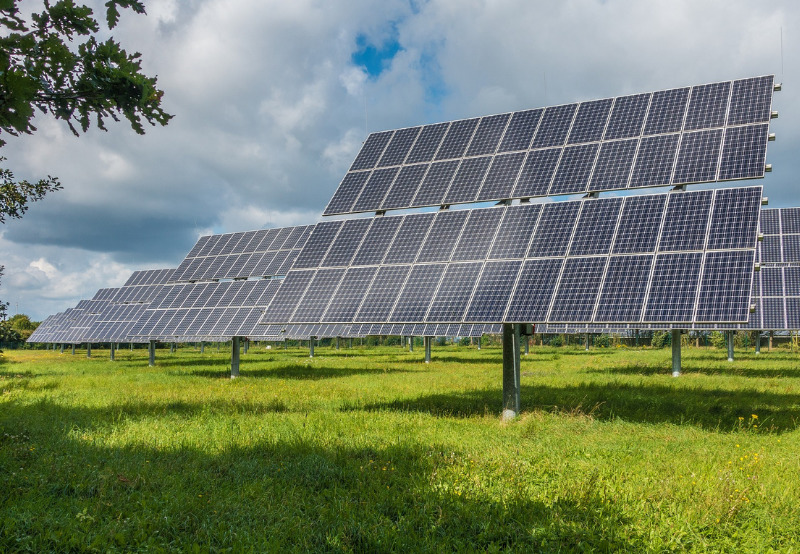 Independent power producer ACME Solar has announced that it has closed a deal with Brookfield Renewable, a global owner and operator of renewable power assets, to jointly develop a 300 MWac (450 MWdc) solar project at Badisid, in the Jodhpur district of Rajasthan.

ACME had won these projects in the auction conducted by the  Maharashtra State Electricity Distribution Company Limited (MSEDCL) in 2019. ACME Solar had quoted the lowest tariff of ₹2.74 (~$0.038)/kWh in the auction to develop 300 MW of projects. The solar project includes a 25-year power purchase agreement with MSEDCL. The project will be connected through the Bhadla II substation.

REC Limited is the lead lender for this project. According to the agreement, Brookfield will be jointly constructing the project with ACME based on the parameters mutually agreed upon. A 49% stake will be acquired immediately as the project is commissioned. A year after the commercial operation of the projects, Brookfield will be acquiring the remaining 51%. The debt infused into the project at the construction stage will be converted into equity after the acquisition. This is a unique partnership where the foreign investor is planning the acquisition in the pre-construction stage and providing the necessary funds to the domestic developer to seamlessly commission the project with international standards.

The project will be acquired a year after the commercial operation date of the project per the guidelines of the Ministry for New and Renewable Energy (MNRE). Mercom had earlier reported on the amendment introduced in December 2020. According to the amendment, the project developers had to maintain a controlling shareholding of 51% in the special purpose vehicle or project company executing the power purchase agreement for one year from the commercial operation date of the project.  Earlier, for a brief period (July 2019 to October 2020), this time frame was three years.

The amendment paved way for investors/developers wanting to exit by selling their projects in the secondary market to be able to do so after 2-3 years from the signing of PPA. They are allowed to sell 49% after signing PPA, but the remaining 51% can be sold only after one year from the commercial operation date, which is generally 2-3 years from signing PPA. Earlier, they had to wait 4-5 years (three years from the COD) to sell these projects.

Speaking about the announcement, Manoj Upadhyay, Chairman ACME Group said, “We are glad to jointly develop a 450 MW solar project in India and look forward to working with Brookfield Renewable in the future as well. We appreciate the enthusiasm from global renewable energy companies and investors who strive to be a part of India’s success story. Backed by abundant renewable resources and lower per capita energy consumption, the country plans to achieve 450 GW of renewable power by 2030. ACME Solar is known for transforming and creating value by offering the most affordable tariffs to our end customers,” said.

According to Mercom’s recently released report India Solar Market Leaderboard 2021, ACME is one of the top five solar project developers in India in terms of cumulative installed project capacity. The company’s solar project portfolio includes about 2.1 GW under operation and 1.8 GW in the pipeline. The assets diversified, with a presence across 13 states and a central-state mix of 65:35.

Similarly, U.K.-based investor Actis completed the acquisition of two solar projects with a total capacity of 400 MW from ACME. The deal is expected to be valued at nearly ₹25 billion (~$334 million).  The projects acquired by Actis Lifelong Infrastructure Fund are located in Andhra Pradesh and Madhya Pradesh.