Month in a Minute: Top Headlines from Indian Renewable Sector in August 2021 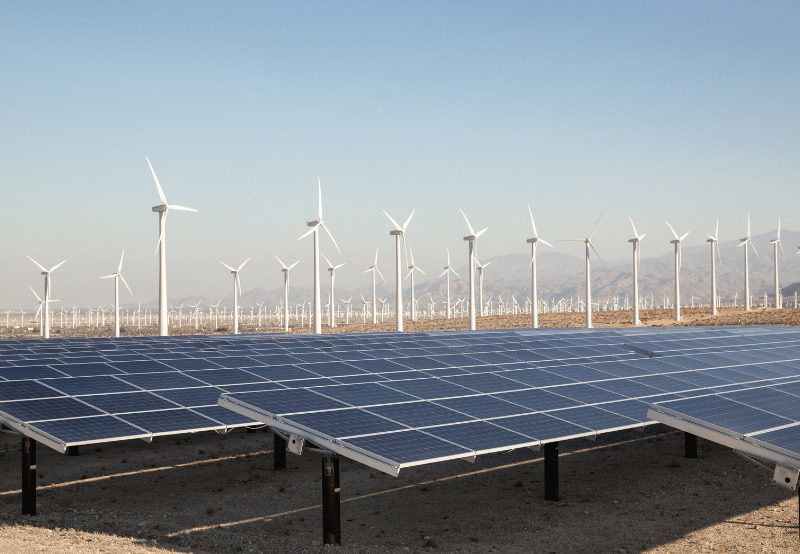 Here is a recap of some of the most important headlines from August 2021:

Distribution companies (DISCOM) owed ₹121.91 billion (~$1.63 billion) to renewable energy generators (excluding dispute amounts) in overdue payment across 256 pending invoices at the end of June 2021, according to data released by the Ministry of Power (MoP).

MNRE issued a notification extending the self-certification of solar photovoltaic (PV) inverters from June 30, 2021, to December 31, 2021, subject to the condition that the manufacturers have valid International Electrotechnical Commission certificates and test reports from international test labs.

ReNew Power announced that it had signed a definitive agreement to acquire 260 MWac of operational solar projects in Telangana. In addition, the company also signed an agreement to acquire a 99 MW hydropower project located in Uttarakhand. The company acquired solar and hydropower projects with a total capacity of 359 MW for ₹28.5 billion (~$384 million).

The Indian Energy Exchange traded an all-time high volume of 726 MU of renewable energy in July 2021, a 76% month-over-month (MoM) increase compared to 412 MU in the previous month.

Independent power producer Azure Power Global, through its 100% subsidiary Azure Power Energy, announced the issuance of a dollar green bond of $414 million. The bonds will have a tenor of five years at a coupon of 3.575%.

Tamil Nadu proposed installing 5,000 solar pumps for which 70% subsidy will be provided, according to the state’s first-ever ‘agriculture budget’ recently presented to the legislative assembly.

The Ministry of Power notified the timelines to replace existing meters with smart meters with a prepayment feature. The notification came into effect on August 17, 2021. Union territories, electrical divisions with more than 50% consumers in urban areas with AT&C losses of more than 15% in FY 2019-20, must be metered with smart meters by December 2023.

Gas Authority of India Limited (GAIL) intends to take the acquisition route to scale its renewable energy portfolio as it plans to venture beyond natural gas.

The Solar Energy Corporation of India paid ₹6.6 billion (~$89.3 million) to solar and wind developers for the power it purchased in July 2021.