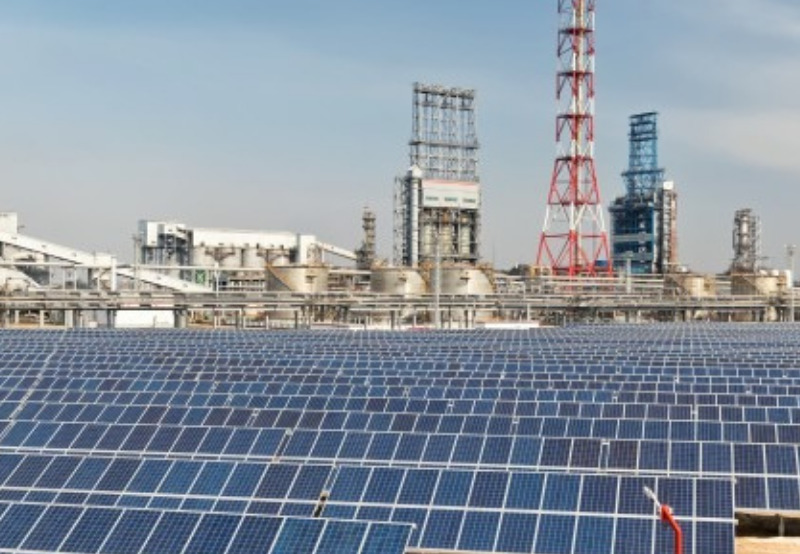 According to Mercom’s India Solar Project Tracker, NTPC has 1.15 GW of operational solar capacity, and 3.5 GW is in the pipeline as of June 2021.

NTPC also stated that about 4.49 GW of renewable capacity is in the tendering process. Mercom had earlier reported that NTPC Renewables secured 325 MW solar capacity in the Rewa Ultra Mega Solar Limited’s auction for 450 MW of solar projects at the Shajapur Solar Park in Madhya Pradesh.

Last month, the company invited expression of interest to set up 1,000 MWh of grid-connected battery energy storage systems on the premises of its power projects across India.

The company will develop a 4.75 GW solar park at the Rann of Kutch in Khavada, Gujarat. The project is expected to be commissioned in five years from the allotment. It has already applied for connectivity and long-term access for the first 500 MW capacity. NTPC informed that Central Transmission Utility started setting up an inter-state transmission system substation at 765 kV/400 kV and transmission lines at 765 kV to Bhuj.

As a part of the company’s sustainability strategy, NTPC’s research and development arm will develop a seawater electrolyzer to produce hydrogen. It will also design and set up ten thermal decomposition plant flue gas carbon capture and methanol demo projects.

The company and East Delhi Municipal Corporation (EDMC) formed a joint venture company to develop a waste-to-energy project in East Delhi. The facility will utilize municipal solid waste from EDMC and various other zones.