GAIL to Expand Renewables Portfolio Through Mergers and Acquisitions

The company is foraying into ethanol and hydrogen generation 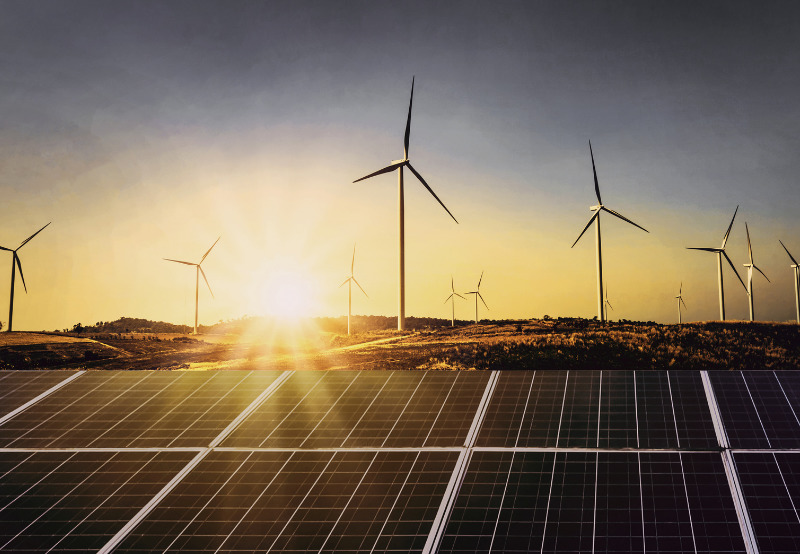 Natural gas company Gas Authority of India Limited (GAIL) intends to take the acquisition route to scale up its renewable energy portfolio as it plans to venture beyond natural gas.

“GAIL has been scouting for opportunities to scale up the RE portfolio from the current 130.21 MW through bidding and other inorganic routes such as mergers and acquisitions,” Manoj Jain, Chairman, and Managing Director, GAIL, said in the company’s latest annual report.

The company is also foraying into ethanol and hydrogen generation, he said. GAIL is working proactively to achieve carbon neutrality by exploring the possibility of blending green hydrogen with natural gas in pipelines as a pilot.

The company’s move reflects the energy transition in progress globally. The company’s current renewable energy portfolio consists of 117.95 MW of wind and 12.26 MW of solar.

“The company will be selectively investing in the renewable energy domain given the future growth potential and is also supporting India’s intended nationally determined contributions commitments on climate change,” according to the report.

The company is looking into the possibility of establishing a first-generation 500 kiloliters per day grain-based ethanol plant for the Ethanol Blended Petrol (EPB) Program. The use of this E20 (20% ethanol + 80% petrol) fuel is intended to lower CO emissions by 30-50%. This is in line with India’s vision to supply EBP to reduce oil import and a target of 10% blending by 2022 and 20% by 2025.

GAIL is also exploring various business opportunities in producing and marketing Compressed Bio Gas (CBG) from organic waste. The company has issued 136 letters of intent to potential CBG producers in FY 2020-21. GAIL is setting up its first CBG plant of 5 tons per day CBG production capacity at Ranchi. It has signed a concession agreement for 22 years with Ranchi Municipal Corporation to supply Municipal Solid Waste and associated infrastructure for setting up the plant.

Earlier this year, the natural gas company invited expressions of interest from promoters, independent power producers, and developers willing to offer a 100% or 50% equity stake in their operational solar projects located in solar parks.

In November 2020, GAIL invited bids for the appointment of a transaction advisor for evaluating merger and acquisition opportunities in the renewable energy space.