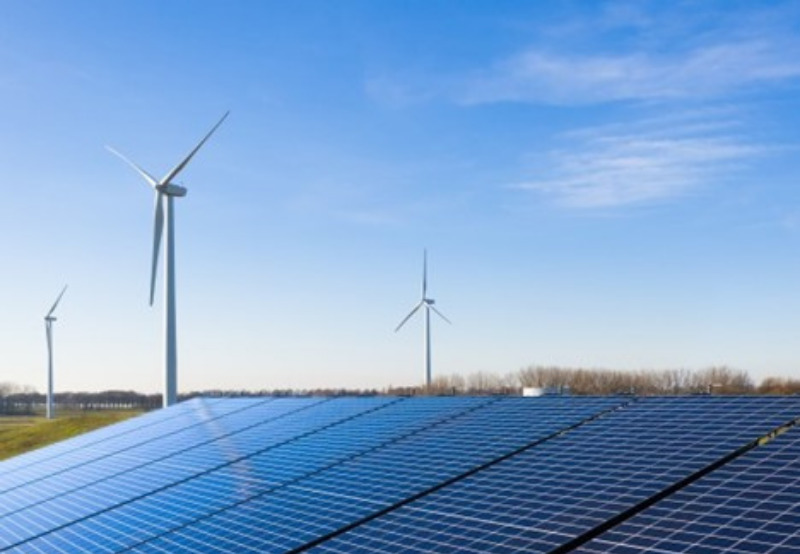 In February 2021, ReNew Power announced a merger with a SPAC, offering the combined company a market value of around $8 billion.

RMG II’s Board of Directors unanimously approved the transaction, while 88% votes of its shareholders were in favor of approving the business combination.

ReNew Power received $610 million in net proceeds with this transaction, including funds from RMG II’s former trust account and private placement in public equity, after redemption and transaction fees.

The company will use the proceeds to enhance its growth, fund operations, and pay off debt, ReNew Power said.

The company plans to develop a pipeline of around 18-19 GW of renewable capacity by the end of 2025.

Sumant Sinha, the CEO of ReNew Power, said, “The entire ReNew team has remained focused on maintaining our leadership position in Indian renewable energy throughout this process, and we will continue to work to expand clean power generation across India. We have the ability to do even more in bringing affordable, reliable, green, utility-scale power supply to more people and businesses in India through the implementation of our proprietary software and artificial intelligence-based monitoring capabilities. We are excited to continue our work developing wind and solar power across India.”

According to Mercom’s India Solar Project Tracker, ReNew Power has 2.3 GW of operational solar capacity, and a 2.8 GW solar capacity is under the pipeline as of June 30, 2021.