The total value of the transaction is estimated to be around ₹3.17 billion 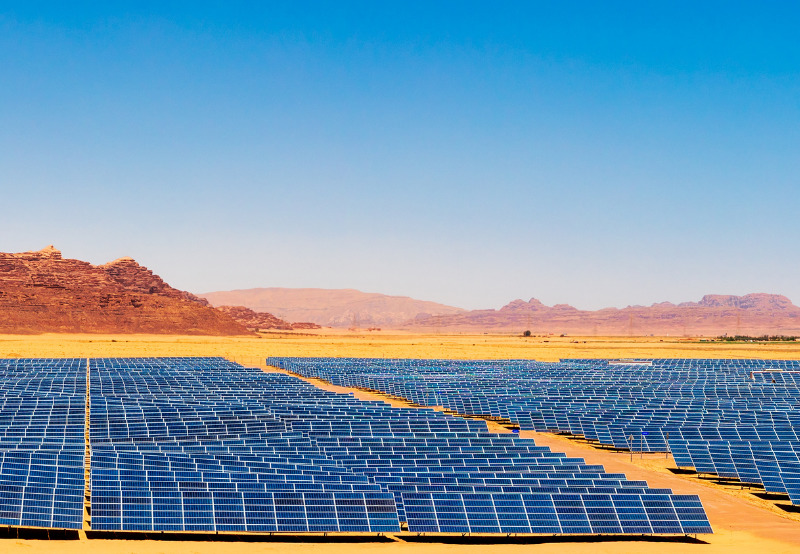 The 50 MW solar project commissioned in April 2018, is located in Wagdari and Gogaon villages of the Solapur district in Maharashtra. Lightsource BP had won the bid to develop this project in a 450 MW auction by Solar Energy Corporation of India in 2016.

In 2017, Lightsource Renewable Energy and UK Climate Investments, part of the Green Investment Group within Macquarie Infrastructure and Real Assets, have entered an agreement to form a partnership platform to fund the development, acquisition, and ownership of large-scale solar projects in India.

The SPV has a long-term power purchase agreement with the Solar Energy Corporation of India (SECI) for the full capacity for 25 years. The SPV was incorporated in 2016 to generate electricity from renewable sources.

The total value for this transaction is estimated to be around ₹3.17 billion (~$42.59 million), including viable gap funding of ₹98 million (~$1.32 million), which the company is entitled to receive from SECI. The acquisition will be completed within 60 days of the signing of the securities purchase agreement.

As per the release, Torrent Power has an aggregate installed generation capacity of 3,879 MW, comprising 2,730 MW of gas-based capacity, 787 MW renewable capacity, and 362 MW coal-based capacity.

Solar projects continue to be acquired in record numbers globally. Project acquisitions in Q2 2021 were the highest ever, with 25 GW. In 1H 2021, 135 solar projects totaling 39.3 GW were acquired compared to 91 project acquisitions for 14.7 GW in 1H 2020. Project developers and independent power producers were the most active acquirers in Q2 2021, picking up 13.3 GW, according to Mercom Capital Group’s 1H and Q2 2021 Solar Funding and M&A Report.