₹120 billion has been reserved for companies to set up integrated capacities of polysilicon, wafers, cells, and modules 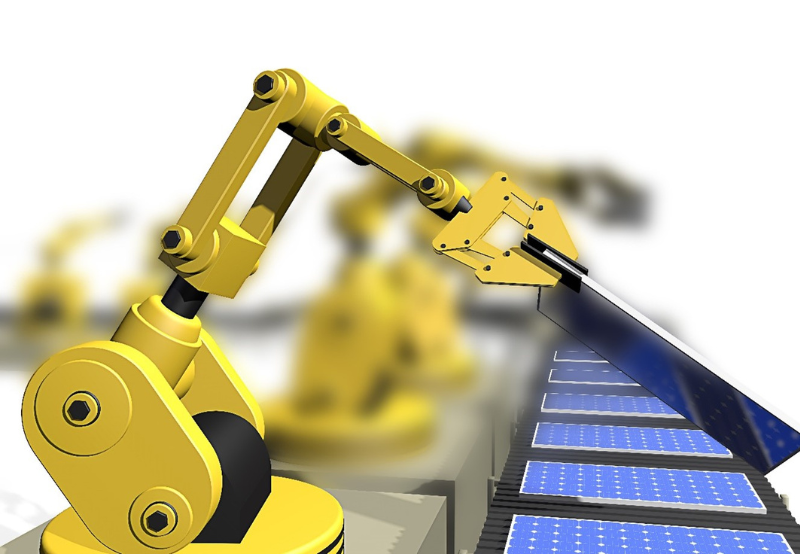 Here is a recap of some of the most important headlines from May 2022:

The Ministry of New and Renewable Energy issued draft guidelines for the second phase (Tranche II) of the Production-Linked Incentive (PLI) program under the ‘National Program on High-Efficiency Solar Modules’ to achieve gigawatt-scale manufacturing capacity. Under Tranche II, ₹120 billion (~$1.54 billion) has been reserved for companies setting up vertically-integrated capacities of polysilicon, wafers, cells, and modules. An allocation of ₹45 billion (~$580.84 million) has been made for wafers, cells, and modules capacity, and ₹30 billion (~$387.23 million) for cells and modules.

Rajasthan became the first state in India to surpass 10 GW of cumulative large-scale solar installations, as per Mercom’s India Solar Project Tracker. The state has 32.5 GW of installed power capacity, with renewables contributing 55%, followed by thermal energy at 43%, and nuclear energy making up for the remaining 2%. Solar is the predominant source which now accounts for around 36% of the power capacity mix and 64% of renewables.

The Government of Karnataka announced the new ‘Karnataka Renewable Energy Policy’ for  2022-2027. The policy aims to project Karnataka as a preferred investment destination for renewables and create an ecosystem for sustainable and green energy development. The state aims to develop 10 GW of additional renewable projects and 1 GW of rooftop solar installations in the next five years.

India has installed 45.6 GW of utility-scale solar capacity to date, 14.4 GW shy of meeting the government-set target of installing 60 GW by 2022, according to Mercom’s India Solar Project Tracker. In 2015, the government announced the ambitious target of adding 175 GW of renewable energy by 2022, including 100 GW of solar. A total of 60 GW was targeted for large-scale solar installations and 40 GW for the rooftop solar sector.

Investments in the large-scale solar segment in Q1 CY 2022 were up by 154% compared to the same period last year. However, the numbers were down by 15% quarter-over-quarter compared to Q4 2021. The growth in investments was mainly due to the increased funding activities in the manufacturing segment.

India added 456 MW of rooftop solar capacity in Q1 CY 2022, a 34% year-over-year growth compared to 341 MW registered in the same period last year. In a quarter-over-quarter comparison, installations were up by 13%, compared to the 402 MW installed in Q4 2021. The installation numbers were the second-highest in any quarter after Q2 2021.

The Directorate General of Trade Remedies (DGTR) has recommended extending the anti-dumping duty on imported textured tempered glass (solar glass) from China by two more years. DGTR found that solar glass continues to be exported to India at prices below normal value resulting in continued dumping. The dumping margin had increased during the period of the sunset review investigation as compared to the time of the original investigation.