Month in a Minute: Top Headlines from the Indian Renewable Sector in February 2022 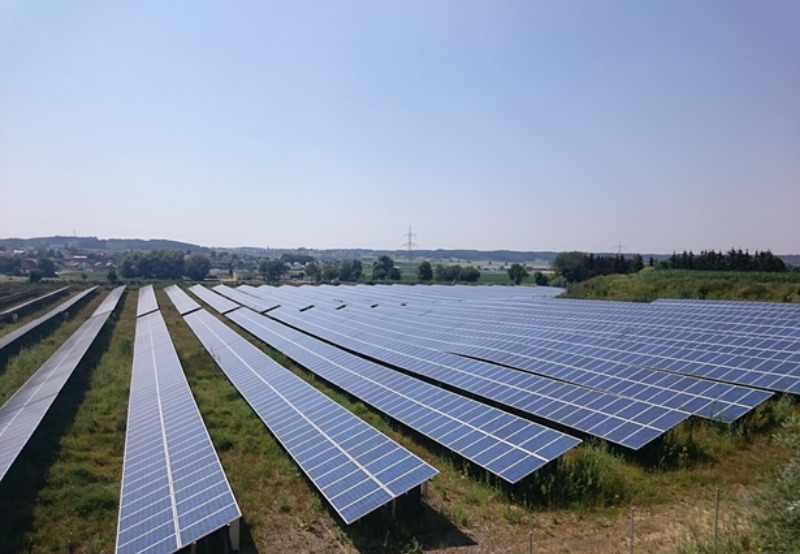 Here is a recap of some of the most important headlines from February 2022:

India installed a record 10 GW of new solar capacity in 2021, a big jump of 210% year-over-year (YoY) compared to 3.2 GW installed in 2020, according to Mercom India Research’s recently released Q4 & Annual India Solar Market Update report. This is the highest ever capacity of solar installations in a year in India. The cumulative installed solar capacity stood at 49.3 GW. The country also has a development pipeline of over 53 GW. In Q4 2021, India added 2.6 GW of solar, a decline of 7% compared to 2.8 GW installed in Q3 2021. The installations increased by 74% YoY compared to 1.5 GW in Q4 2020.

Distribution companies (DISCOMs) owed renewable generators ₹141.42 billion (~$1.89 billion) in overdue payments (excluding disputed amounts) at the end of January 2022, according to the data released by the Ministry of Power. The figure reported for January was 27% lower than ₹194.52 billion (~$2.61 billion) posted at the end of December 2021. According to the data released by PRAAPTI, the outstanding amount to renewable generators at the end of the month stood at ₹11.75 billion (~$157.13 million).

The self-certification of solar photovoltaic (PV) inverters under the Bureau of Indian Standards (BIS) has been extended from December 31, 2021, to June 30, 2022, via a new notification issued by the Ministry of New and Renewable Energy (MNRE). However, the deadline is subject to the condition that manufacturers have valid International Electrotechnical Commission (IEC) accreditation and test reports from international test labs for the smooth implementation of the order.

India’s installed renewable energy capacity, including large hydro projects, stood at 150.4 GW, accounting for a share of 38.41% in the overall power mix at the end of the fourth quarter (Q4) of 2021, according to data from the Central Electricity Authority (CEA), Ministry of New and Renewable Energy (MNRE), and Mercom’s India Solar Project Tracker. The share of renewables increased marginally from the last quarter when the total renewable installations were 148.08 GW, with a share of 38%.

Three subsidiaries of Adani Green Energy (AGEL) – Adani Green Energy (UP), Prayatna Developers, and Parampujya Solar Energy have raised ₹6.123 billion (~$82.04 million) by their maiden domestic bond issuance on a private placement basis. According to the company statement, the rated, listed, secured, and redeemable non-convertible debentures (NCDs) of the face value of ₹1 million (~$13,383.55) each, in multiple series, have an average annualized coupon rate of 7.83% per annum, which is significantly lower than existing debt. The NCDs have a tenure of up to ~12 years. The proceeds from the NCDs will be utilized to part-refinance an existing rupee term loan bearing a higher interest cost.

The Solar Energy Corporation of India (SECI) disbursed payments to the tune of ₹5.43 billion (~$72 million) to solar and wind power generators for the power purchased in January 2022. The disbursed amount accounted for 78% of the total amount paid by the nodal agency in the month. The nodal agency disbursed a total amount of ₹6.9 billion (~$91.51 million) during January, which included solar and wind power purchases, reimbursements to developers, duties, and other remunerations. 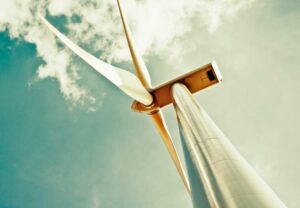 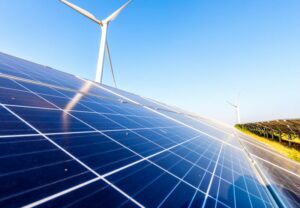