The tender was floated in May last year 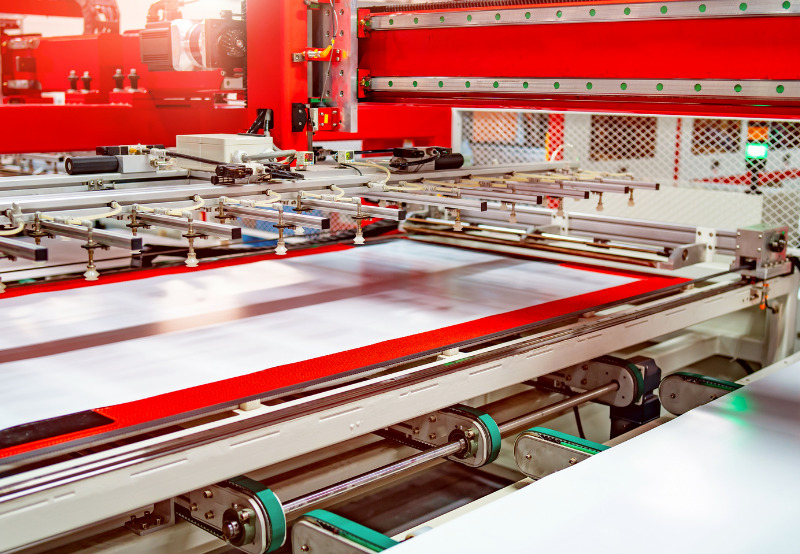 The Indian Renewable Energy Development Agency (IREDA) has announced an updated list of successful bidders for setting up manufacturing capacities for a minimum of 10 GW of vertically-integrated high-efficiency solar modules under the production-linked incentive (PLI) program.

According to IREDA sources, Jindal India Solar Energy, which was awarded a PLI of ₹13.90 billion (~$186.8 million), decided to opt out of the bidding process. IREDA has also announced the updated list of beneficiaries.

In November 2020, the central government had approved the PLI program for ten critical sectors to enhance India’s manufacturing capabilities and exports under the Atmanirbhar Bharat initiative.

The government had said that it would allocate ₹1.45 trillion (~$19.61 billion) for the ten critical sectors over the next five years. These critical sectors include- high-efficiency solar photovoltaic (PV) modules, advanced chemistry cell (ACC) batteries, and automobiles and auto components.

The Union Cabinet in April 2021 approved the implementation of the PLI program with an outlay of ₹45 billion (~$605 million), which has now been increased to ₹195 billion (~$2.61 billion), in the 2022 budget announcement.

Following the approval for the PLI program, IREDA invited bids to set up 10 GW of high-efficiency solar module manufacturing capacities in May 2021. The tender had received a strong response from the bidders and was oversubscribed by 5.48 times. The bidders had quoted a total capacity of 54.8 GW for polysilicon, ingot-wafer, cell, and module manufacturing. In November last year, IREDA announced the list of the successful bidders. 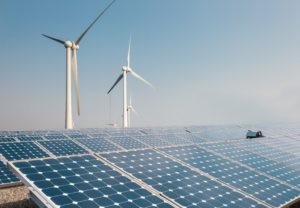 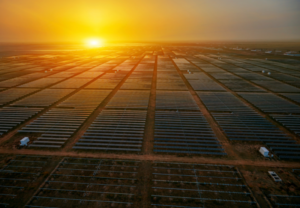