Among the states, Tamil Nadu had the highest backlog with an overdue amount of ₹205.36 billion 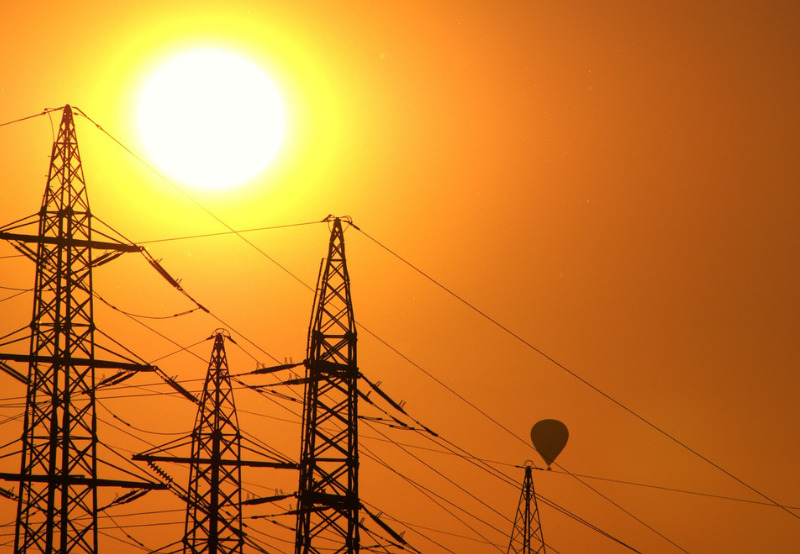 Distribution companies (DISCOMs) owed renewable generators ₹141.42 billion (~$1.89 billion) in overdue payments (excluding disputed amounts) at the end of January 2022, according to the data released by the Ministry of Power.

According to the data released by the Ministry of Power’s payment ratification and analysis portal PRAAPTI, the outstanding amount to renewable generators at the end of the month stood at ₹11.75 billion (~$157.13 million). At the end of December, the figure was ₹4.08 billion (~$54.68 million).

The renewable generators the DISCOMs owed the most at the end of the month included Adani Green Energy, Hero Future Energies, and Tata Power Company.

Jammu and Kashmir was at the bottom rung in terms of ease of doing business. Other states that performed poorly during the month included Tamil Nadu, Rajasthan, Uttar Pradesh, Telangana, and Andhra Pradesh.

During the month, the states that did well included Uttarakhand, Himachal Pradesh, Assam, Gujarat, Arunachal Pradesh, Nagaland, and Chhattisgarh.

Early this month, the Maharashtra Electricity Regulatory Commission directed the state DISCOM to develop a timebound and transparent mechanism to ensure payments to power generators. DISCOM was asked to create a plan within a month and report the compliance, failing which the regulator would be compelled to initiate action against DISCOM officials. DISCOMs also needed to improve their operational efficiency and achieve the targets stipulated in the orders to reduce their operating expenses. The state regulator said that the Maharashtra government should set up a study group to look into the financial difficulties of DISCOMs and suggest short-term and long-term remedial measures.