The projects are expected to generate 2,192 MUs of power in the first year 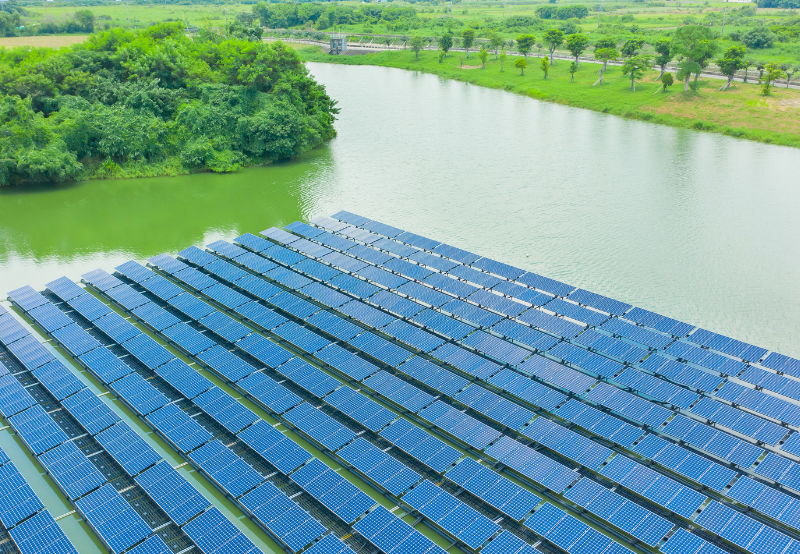 SJVN Green Energy, a wholly-owned subsidiary of SJVN, has signed a memorandum of understanding (MoU) with the Assam Power Distribution Company (APDCL) to invest ₹60 billion ($728.32 million)  for developing 1,000 MW of floating solar projects in the state.

The projects are expected to generate 2,192 million units (MU) in the first year after commissioning and scale up to 50,425 MU of cumulative energy over the next 25 years.

SJVN, a ‘mini Ratna’ company under the administrative control of the Ministry of Power, has been actively pursuing renewable projects as part of the company’s vision of achieving 5 GW by 2023, 25 GW by 2030, and 50 GW capacity by 2040.

In May this year, SJVN invited bids from consultants to develop solar power projects and parks across India to help extend its renewable power portfolio. The company also won 100 MW at ₹3.26 (~$0.039)/kWh at the auction for the 600 MW floating solar park at the Omkareshwar reservoir in Madhya Pradesh.

In a similar development, SJVN announced that Rajasthan’s government had approved signing an MoU for developing 10 GW renewable energy projects/parks. An investment of ₹500 billion (~$6.04 billion) was estimated to develop these projects in the next five to seven years.

In Assam, a state not usually known as a major solar power destination, the SJVN project is among the largest. However, the state has gathered pace in adding solar capacity in the recent past, especially from businesses looking for alternatives to conventional energy sources.

In July this year, Azure Power announced the commissioning of one of Assam’s largest solar projects with a 90 MW capacity spread across four districts. The state’s chief minister Himanta Biswa Sarma recently inaugurated the 70 MW Amguri solar park in the Sivasagar district.

In September, APDCL invited bids to select an agency to carry out an aerial topography survey to set up MW-scale solar power projects in the state. The survey will use drone-based technology.