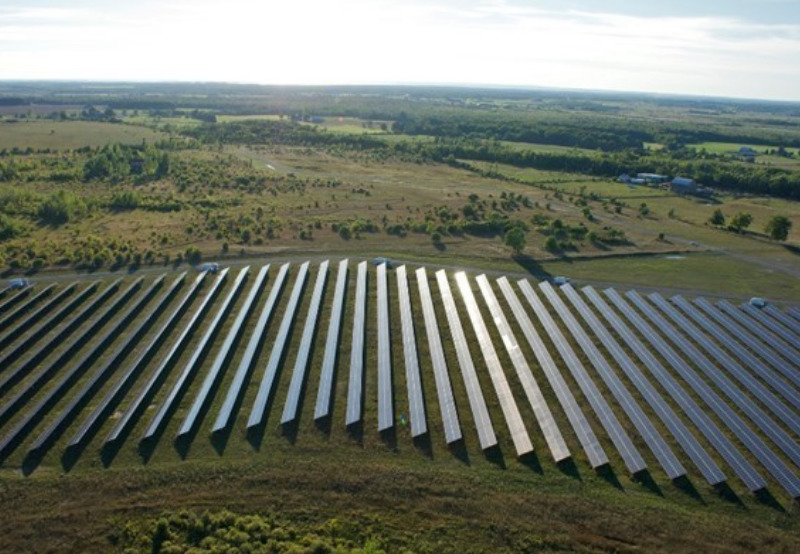 Ministry of New and Renewable Energy (MNRE) has granted in-principle approval to SJVN to develop a 400 MW Solar park at District Kinnaur under Mode 8, i.e., Ultra Mega Renewable Energy Power Parks of its Solar Park Program. SJVN said it is committed to synchronizing and commissioning the solar parks in a timely manner. This will be done following the schedule of the Power Grid Corporation of India for commissioning a 400 KV Transmission Line to evacuate the generated power from solar parks in the area. These projects will assist SJVN in achieving its ambitious shared vision of 5 GW by 2023, 25 GW by 2030, and 50 GW by 2040 and simultaneously contribute towards the RE capacity addition target of 500 GW by 2030 set by the Government of India.

Solar panel manufacturer and EPC services provider Goldi Solar laid the foundation stone for the solarization of the village of Dudhala in Southern Gujarat in partnership with Shree Ramkrishna Knowledge Foundation. Under the solarization project, 450 kW of rooftop solar systems will power around 350 houses and public areas such as anganwadis and gram panchayat. Once complete, this would be the first village to be entirely powered with solar panels by a foundation. Instead of providing financial aid, this move will empower close to 2000 lives to earn money from the solar rooftop systems.

SJVN bagged a 15 MW grid-connected floating solar power project at Nangal pond, near Bilaspur, Himachal Pradesh. SJVN won the total quoted capacity of 15 MW at ₹3.26 /kWh on a build own and operate basis through an e-reverse auction held by Solar Energy Corporation of India. The cost of developing this floating solar project is expected to be approximately ₹1 billion (~$13.26 million). The project is expected to generate 32.85 MU in the first year, and the cumulative energy generation over 25 years will be approximately 756 MU. The power purchase agreement between SJVN and Bhakra Beas Management Board will be signed shortly.

Australia’s Squadron Energy, backed by iron ore billionaire Andrew Forrest, will invest AU$3 billion (~$2.16 billion) to build a wind-solar project with battery storage in Queensland. Under the plan, Squadron Energy has acquired Stage One and Two of the Clarke Creek wind, solar, and battery farm to create the project. The project, located 150 km northwest of Rockhampton, is scheduled to be commissioned in 2024. The second stage of the project is set to be commissioned in 2026. Once fully operational, the Clarke Creek renewable energy complex is expected to produce electricity for over 660,000 homes per year, offsetting 2.7 million tons of carbon each year. Construction of Stage One will create approximately 350 jobs and inject well over $100 million into the local and regional economy during a three-year construction period. The power produced by the project will be exported at lower cost electricity directly into the National Electricity Market.