The last date to submit the bids online is October 6, 2022 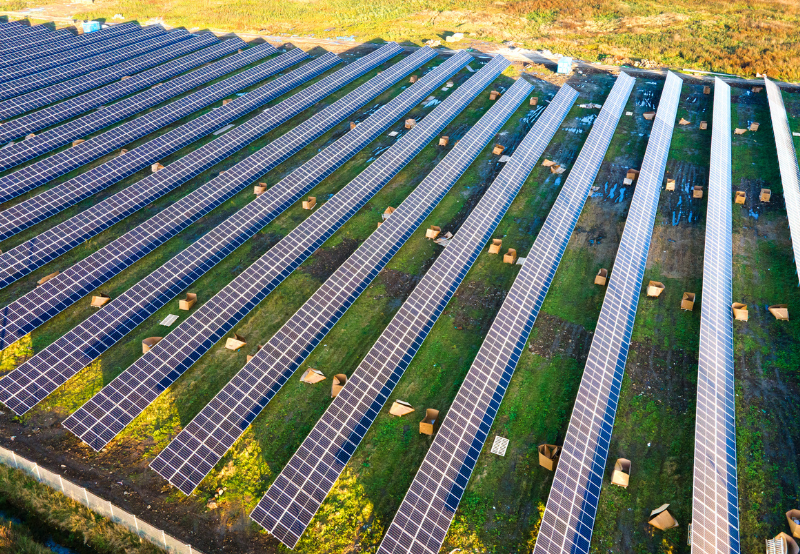 Assam Power Distribution Company (APDCL) has invited bids to select an agency to carry out an aerial topography survey using drone-based technology to set up MW-scale solar power projects in the state.

The last date to submit the bids online is October 6, 2022. Bids will be opened the following day.

The project must be completed within 30 days from the award of the contract.

Bidders must submit ₹100,000 (~$1,226) as an earnest money deposit. The successful bidder must furnish an amount equivalent to 10% of the contract value as performance security.

The location of the projects, along with approximate areas, is given below: 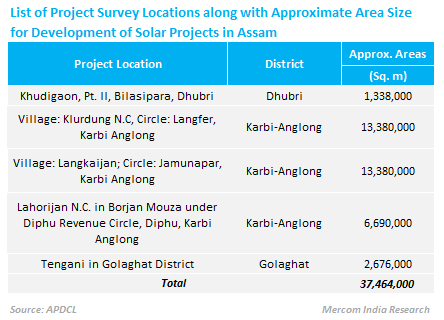 Bidders must have executed similar works for the state government, government undertakings, utilities, and corporations in Assam during the last three years.

The minimum average annual turnover of bidders should be at least ₹1.345 million (~$16,491) during the last three financial years.

The net worth of bidders in the last three financial years should be positive.

The participation of firms as a joint venture or consortium is not allowed.

The bidders must physically survey and inspect the location or route and understand the scope of work by discussing with the concerned field officials to reduce post-contract award contingencies.

In February this year, Assam Power Generation Corporation invited bids from consultancy firms to conduct a feasibility study and prepare a detailed project report to develop a 70-90 MW floating solar project in the Karimganj district of the state.