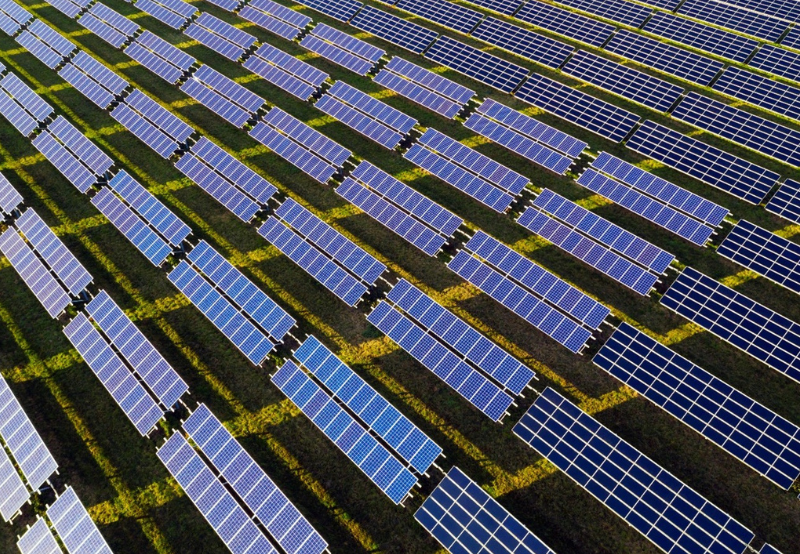 Solar generation has risen since 1H 2017 when it hit 9.69 billion units (BU). The increase in solar power generation may be attributed to the new capacity additions during the first half of the year. 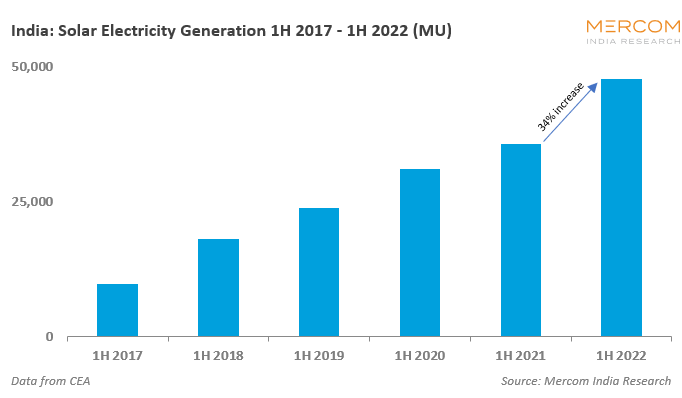 India installed over 3 GW of solar capacity in Q1 2022, a YoY increase of 50% compared to 2 GW installed during the same period last year. 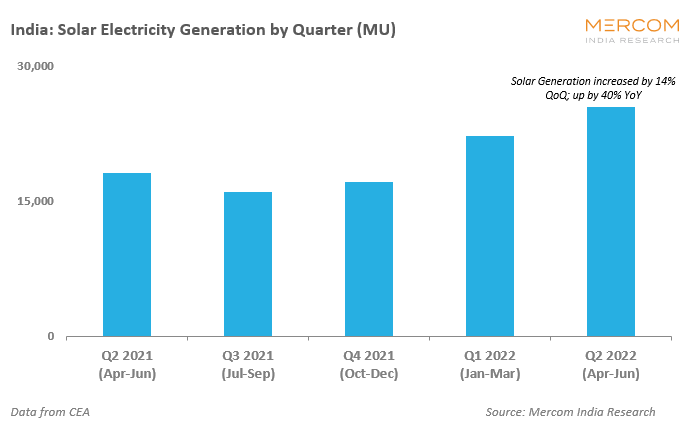 India’s installed renewable energy capacity, including large hydro projects, stood at 159.81 GW, accounting for a 40.15% share of the overall power capacity mix at the end of Q2 2022, according to data from the Central Electricity Authority, Ministry of New and Renewable Energy, and Mercom’s India Solar Project Tracker.