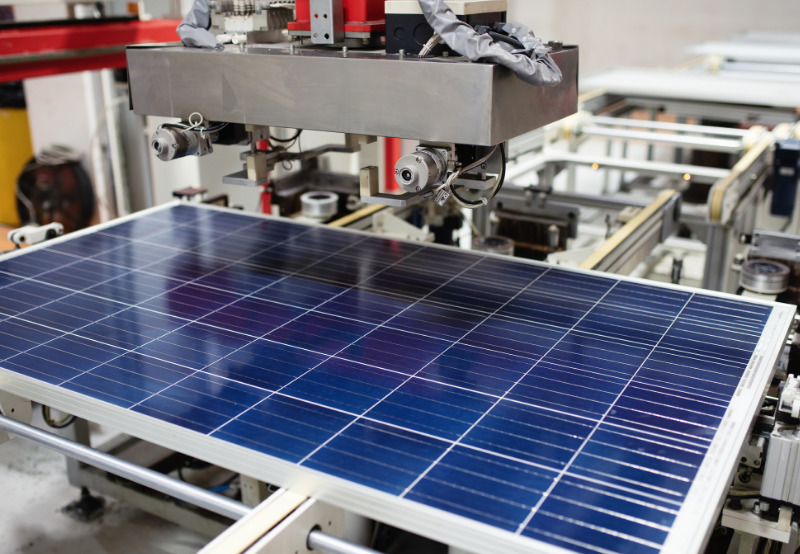 Rajasthan Electronics and Instruments (REIL) has invited bids for contract manufacturing of 7,000 monocrystalline or mono passivated emitter and rear cell (mono PERC) solar modules. The modules should have a minimum output of 380 W.

The successful bidder will have to submit 5% of the contract value as the performance bank guarantee.

Indian module manufacturers or their authorized dealers and distributors are eligible to place bids. The bidders should be in the Approved List of Models and Manufacturers (ALMM) issued by the Ministry of New and Renewable Energy.

Cells used in the modules should not have defects like edge chipping, breakage printing defects, and discoloration of the top surface. The modules have to be supplied within two weeks from the delivery clearance issued by REIL.

If the modules are not delivered as per the schedule, a penalty of 1.5% per week will be imposed. The maximum penalty will be 5% of delayed supply.

As per the tender documents, 20% of the tendered quantity has been earmarked for micro and small enterprise (MSE) suppliers. Out of the 20% reserved quantity, 4% will be procured from MSEs owned by Scheduled Caste/Scheduled Tribe entrepreneurs.

MSE vendors quoting within the price band of L1 (lowest bid)+15%, are allowed to supply after accepting the L1 price. If there is more than one such MSE vendor, the supply will be shared proportionately.