The enlistment is valid for two years 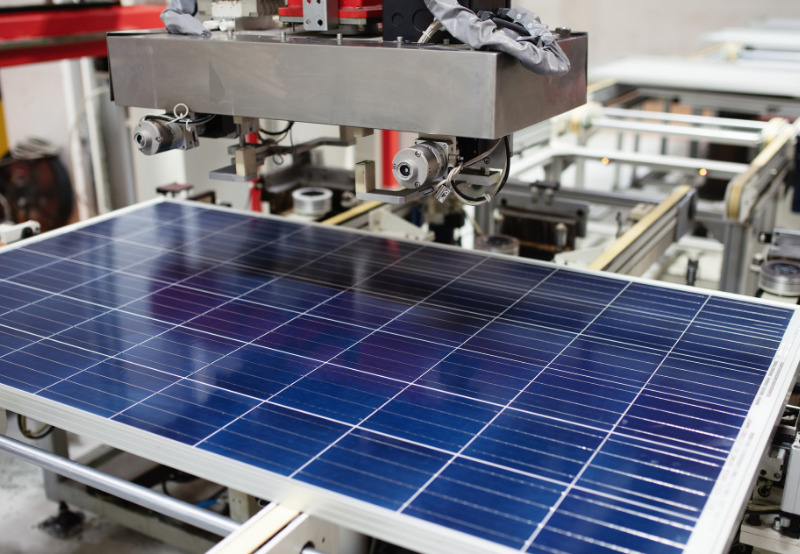 The Ministry of New and Renewable Energy (MNRE) has issued the list of models and module manufacturers under the Approved List of Models and Manufacturers (ALMM) order.

As per the notification, the enlistment is valid for two years and can be renewed on the submission of the necessary documents. The Ministry can carry out production and sale audits, random quality tests, and inspect the facility to ensure compliance. In case of any non-compliance, the enlisted manufacturer will be removed from the list.

Based on the recommendations of the committee to review the implementation of the ALMM order, MNRE approved the list of modules and manufacturers on March 10, 2021.

The notification adds that only the models and manufacturers included in the list will be eligible for government or government-assisted projects in the country, including the projects for the sale of electricity to the government under the guidelines laid down by the central government.

Further, the ALMM concerning the List-I (modules) and List-II (cells) will be applicable only for projects for which the bids will be concluded after 30 days of the list’s publication. Accordingly, the ALMM order concerning List-I modules will apply to projects that have the last date of bid submission on or after April 10, 2021.

To bring contractual clarity, the Ministry has suggested that the bidding agencies should take a declaration from the bidders that they are aware of the binding provisions of the ALMM order and the list while quoting the tariffs for the bids.

Mercom had reported that the deadline for implementing ALMM has expired, and the industry is still in limbo. There’s no update yet on the new deadline as the previous deadline of September 30, 2020, has passed.

Mercom’s flagship event Mercom India Solar Summit, to be held virtually on April 8th and 9th, has an exclusive session to discuss ‘The Black Swan: Supply Chain and How to Mitigate Market Surprises’. You can click here to register for the event.