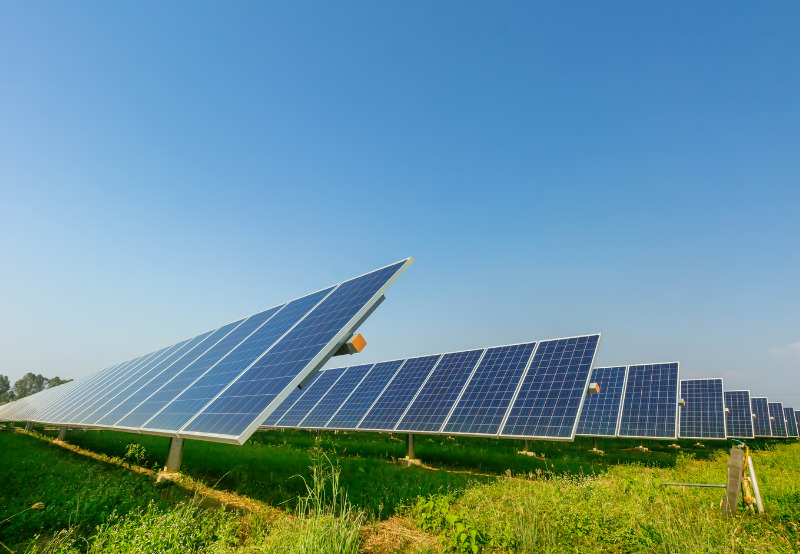 The Tamil Nadu Electricity Regulatory Commission (TNERC) has rejected a plea by a solar developer seeking an extension of 18 months for commissioning a project citing ‘force majeure’ events.

The Commission rejected the petition filed by VSR Solar Power seeking a direction to the Tamil Nadu Generation and Distribution Corporation Limited (TANGEDCO) to repay the bank guarantee already encashed by it for the delay in commissioning of a 50 MW project.

TANGEDCO had floated a tender to procure 1,500 MW of solar power from the developers establishing solar power plants in Tamil Nadu under the reverse bidding process.

After price negotiation, 16 developers with a combined capacity of 1500 MW were finalized by TANGEDCO for supplying solar power at the rate of ₹3.47 (~$0.047)/kWh on a long term basis.

The successful bidders executed PPAs with TANGEDCO within the stipulated time except for SaiJyothi Infrastructure Ventures (54 MW) and Talettutayi Solar Project Two (50 MW). Their letters of award (LOAs) were canceled, and the available 104 MW was allotted to four other developers, out of which VSR Solar Power was allotted 50 MW.

Accordingly, TANGEDCO issued a letter of intent to VSR Solar Power to establish a 50 MW solar project at Krishnagiri district, and supply solar power at the rate of ₹3.47 (~$0.047)/kWh. The company subsequently requested a change of location of the project and entered into a PPA to develop the project at Vilathikulam in the Tuticorin district.

Later, the solar developer cited Safeguard Duty’s imposition on imports of solar modules from China, Taiwan, and Malaysia as a ‘change in law’ and a ‘force majeure’ event.

The developer stated that they had been prevented from developing and commissioning the solar power project at Tuticorin district because of a natural disaster that hit Tamil Nadu’s coast in December 2018.

After going through all the facts, the Commission noted that when a time limit is prescribed in the PPA for commissioning of the project, the Commission has no power to extend such time limit. The Commission could only examine the parties’ rights and liabilities within the framework of the contract.

Even assuming that it was a case of ‘change in law,’ the party claiming an event to be a force majeure should within 15 days of such occurrence give notice to the other party in writing. No such letter claiming protection under ‘force majeure’ was provided to TANGEDCO.

The Commission noted that the petitioner had not established the existence of ‘force majeure’ at all more so when all other similarly placed generators had fulfilled their obligation under PPA and commissioned their projects.

The regulator said that if the commissioning is delayed beyond 29 months and up to 34 months, the solar developer should, in addition to 100% encashment of bank guarantee, pay liquidated damages to the distribution licensee amounting to ₹10,000 (~$137.53)/MW on per day basis in the form of bank guarantee. In case the project is not commissioned within 34 months, the PPA would stand terminated without notice.

Recently, the Ministry of Power drafted new electricity rules to make the compensation process easier for renewable project developers. The draft addresses several important aspects like the change in law and the must-run status of renewables.

In December last year, TNERC rejected a solar developer’s petition to extend the project’s commissioning date. It approved the commissioning of only 50 MW out of the total capacity of 100 MW. It allowed the parties to renegotiate the tariff and enter into a new PPA for the remaining 50 MW.