The Commission approved the commissioning of only 50 MW capacity 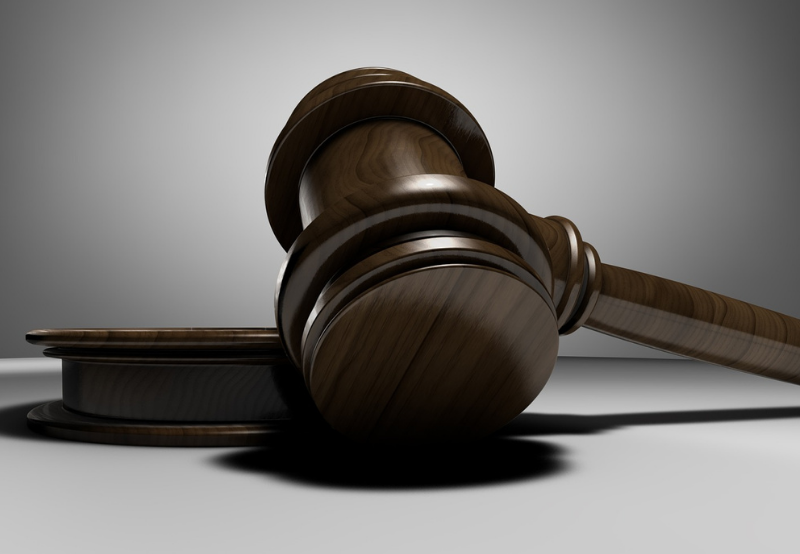 The Tamil Nadu Electricity Regulatory Commission (TNERC) rejected a solar developer’s petition to extend the project’s commissioning date. The TNERC approved the commissioning of only 50 MW out of the total capacity of 100 MW. For the remaining 50 MW, the Commission said that the parties could renegotiate the applicable tariff and enter into a new power purchase agreement (PPA).

To meet the renewable purchase obligation (RPO) targets for the financial years (FY) 2019-20 and 2020-21, the Tamil Nadu Generation and Distribution Corporation Limited (TANGEDCO) had invited bids for the procurement of 1.5 GW solar power.

On June 15, 2017, BTN Solar submitted its bid to build and establish solar power projects and sell the generated electricity to TANGEDCO from the three locations in Virudhunagar district of Tamil Nadu.

As per the PPA, the petitioner was under obligation to commission the project’s total capacity on or before 24 months from the date of signing the PPA dated September 28, 2017, which was September 25, 2019.

BTN Solar, in its submission, said that it had sent multiple reminders to TANGEDCO for expeditious completion of pre-connectivity works.

BTN Solar, in its submission, said that REC Limited approved the project loan for the entire project as early as July 09, 2018. Therefore, it said that the contention raised by the TANGEDCO that the actual reason for the delay in commissioning the project might be due to delay in achieving financial closure was baseless.

The developer further noted that the delay in achieving the 50 MW capacity’s commercial operation by February 20, 2020, and after that delay for the balance capacity of 50 MW, had been on account of unavailability of transmission evacuation system and the outbreak of COVID -19 pandemic.

The petitioner had invoked the ‘force majeure’ clause under the PPA, indicating various difficulties faced by it while implementing the project due to the pandemic outbreak.

On extending the scheduled dates for commissioning of the project, the Commission noted that it had no power to extend such time limit.

The state regulator said that the time frame for the project’s commissioning as per PPA was 24 months from the date of execution of the PPA. In the present case, the PPA was executed on September 28, 2017, and the commissioning of the project should have been completed before September 25, 2019. The Commission further added that the PPA also provided that if the project is further delayed by five months, the petitioner should, in addition to the bank guarantee, pay liquidated damages of ₹10,000 ($135)/MW per day to the extent of the capacity not commissioned.

“It is seen that the petitioner has also sought to treat the pandemic as a ‘force majeure’ event for supporting its stand for extension of the control period. Any relief can be extended only when such pandemic occurred within the period of PPA. Here the pandemic period is before the commissioning date, and so there is no reason to accept the contentions in this regard. Accordingly, the issue is decided in favor of the respondent,” added the Commission.

Recently, in a similar case, the Uttar Pradesh Electricity Regulatory Commission allowed an extension of the scheduled commissioning date of a 50 MW solar project in Chitrakoot district. The deadline was extended by seven months and two weeks.