The tender had received a massive response from the bidders and was oversubscribed by 5.8 GW 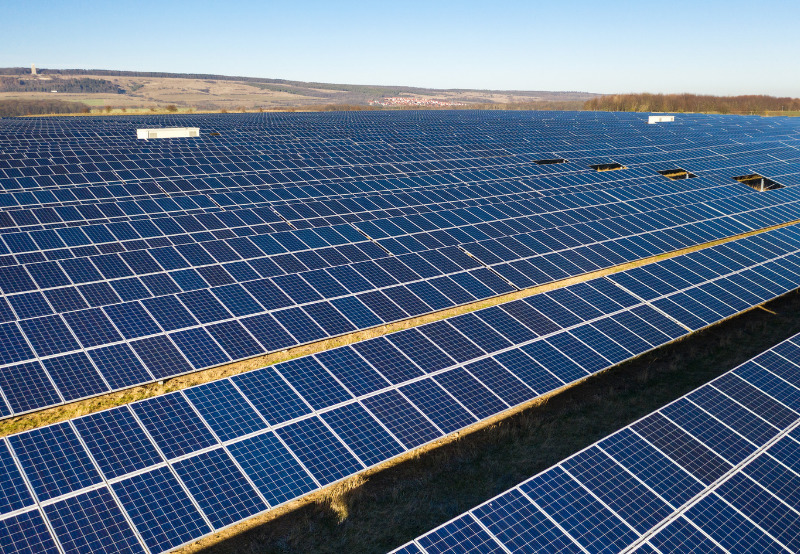 Commenting on the results, an official at RUMSL told Mercom, “I think we received a higher tariff in previous bid. Our projects are very well structured, we have Power Grid Corporation as project management consultants for internal evacuation infrastructure, World Bank as the lender, state distribution licensees, and Indian Railways as procurers, International Finance Corporation as transaction advisor. Overall RUMSL’s credibility gives confidence to developers to bid competitively. We also have world-class agreements to define projects liabilities, land availability, and backed by the government of Madhya Pradesh to make it lucrative.”

The tender had received a massive response from the bidders and was oversubscribed by 5.8 GW. A total of 15 bidders were shortlisted for the tender.

The total capacity of 450 MW comprises solar projects of 220 MW, 125 MW, and 105 MW capacity at the Shajapur Solar Park in Madhya Pradesh.

RUMSL had tendered 1,500 MW of grid-connected solar projects to be developed across the three solar parks in the state in 2018. However, due to central and state elections, the tenders were delayed.

Avaada Energy and O2 Power were recently declared winners in the RUMSL’s auction for 550 MW of solar projects at the Agar Solar Park in Madhya Pradesh. Of this capacity, Unit 1 Agar comprises 200 MW, and Unit 2 Susner comprises 350 MW.

In January last year, RUMSL had invited proposals from interested consultants for setting up solar parks in the state of Madhya Pradesh. The International Bank for Reconstruction and Development will provide technical assistance for the projects through the Indian Renewable Energy Development Agency. The proposed solar parks are in four clusters/districts; cluster 1 (Sagar, Damoh, and Chhattarpur), cluster 2 (Morena), cluster 3 (Ratlam, Neemuch, and Mandsaur), and cluster 4 (Rewa and Satna).