The tender had received a huge response from the bidders, with 18 bidders being shortlisted for the tender 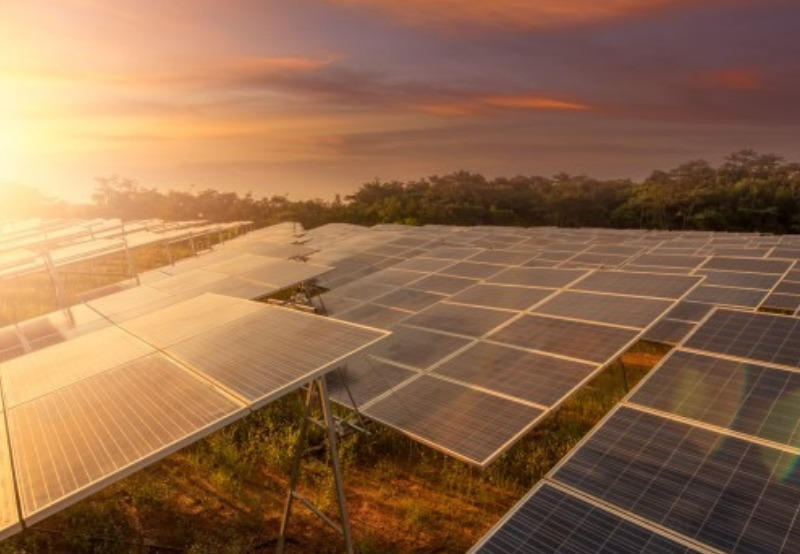 Speaking to Mercom, one of the developers commented, “We have factored the Basic Customs Duty (BCD) in the bid. We plan to import solar cells and assemble them in India, so we will be able to comply with the Approved List of Models and Manufacturers (ALMM) order. The BCD will be 25% with this strategy. The RUMSL tender was an attractive proposition for everyone, as it had very limited risks, with land and evacuation infrastructure being available for the project. Additionally, the counterparty also has a good credit rating.”

The tender had received an enthusiastic response from the bidders, and a total of 18 bidders were shortlisted for the tender.

RUMSL had tendered a total of 1,500 MW of grid-connected solar projects to be developed across the three solar parks in the state in 2018. However, due to impending central and state elections, the tenders were delayed, the state authorities had earlier informed Mercom.

In January last year, RUMSL had also invited proposals from interested consultants for setting up solar parks in the state of Madhya Pradesh. The International Bank for Reconstruction and Development will provide technical assistance for the projects through the Indian Renewable Energy Development Agency. The proposed solar parks are in four clusters/districts; cluster 1 (Sagar, Damoh, and Chhattarpur), cluster 2 (Morena), cluster 3 (Ratlam, Neemuch, and Mandsaur), and cluster 4 (Rewa and Satna).