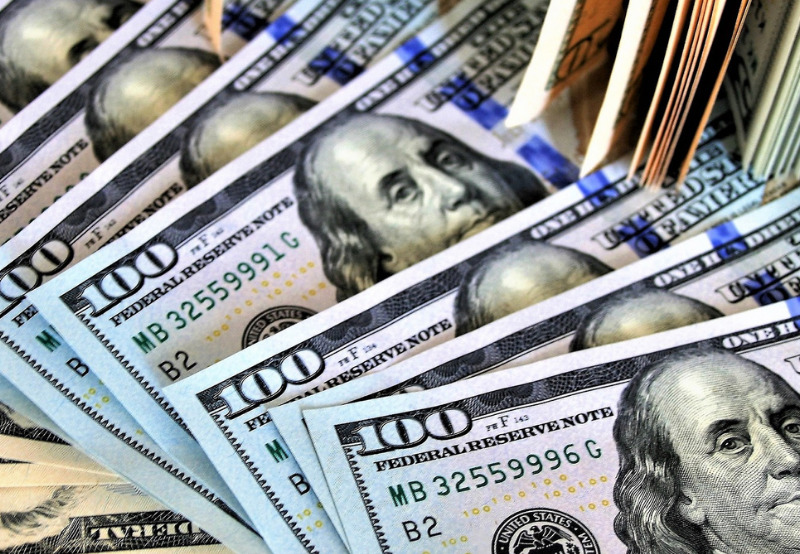 The investments in the Indian solar sector declined by 30% and stood at $1.04 billion (~₹76 billion) in the first quarter (Q1) of the calendar year (CY) 2021, compared to $1.49 billion (~₹109 billion) in Q4 2020. However, in a year-over-year (YoY) comparison, the investments increased by 7% compared to the $0.97 billion (~₹71 billion) invested in the sector during the same period last year. The data was revealed in Mercom India Research’s latest Q1 2021 India Solar Market Update.

The second wave of the Covid-19 pandemic is raging in the country and is impacting the overall investments in the sector. 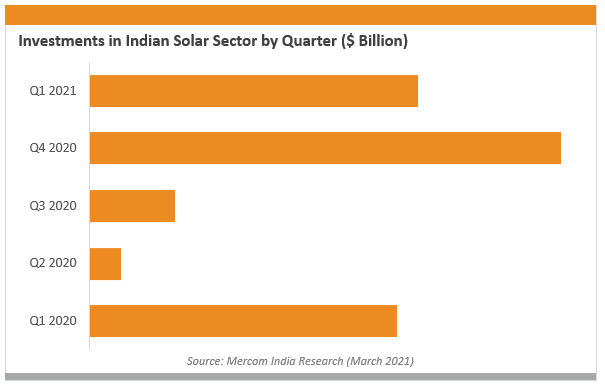 There were no investments announced in the solar manufacturing sector in the first quarter of 2021. However, with the approval of the production-linked incentive program, investments are expected to increase substantially in solar manufacturing. The tender under the program has been released, and the last date to submit the bids is June 30, 2021.

Some of the deals that grabbed the headlines in Q1 2021: