Investments in the Indian Solar Sector Declined by 66% in 2020

Utility-scale solar projects attracted investments of $1.19 billion during the year 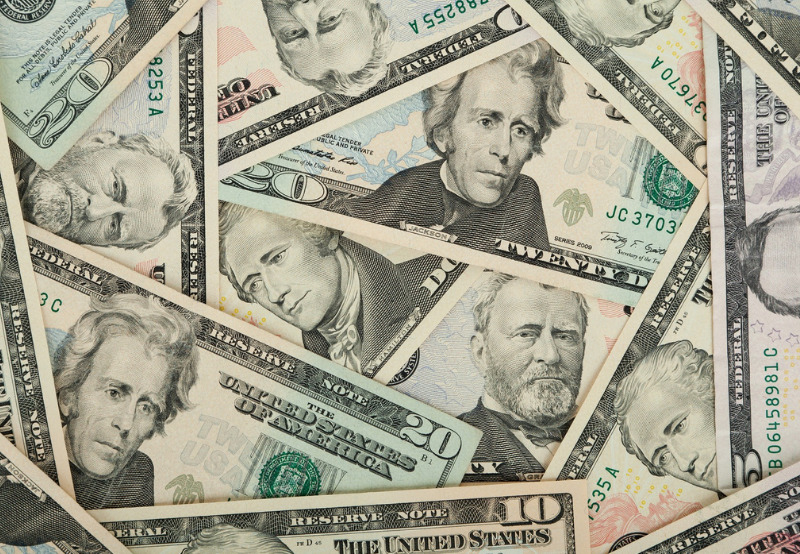 There were no significant investments in the cell and module manufacturing segment due to the impact of the COVID-19 and the subsequent lockdown. The pandemic brought the solar supply chain to a halt, impacting investments adversely.

Some of the deals that grabbed the headlines in 2020:

Mercom will host a solar summit on April 08-09, 2021. The summit will dig deep into issues relating to domestic manufacturing, supply chain, financing, and policy and address how they will affect the market outlook for 2021. The summit has a range of interesting topics on the agenda. Register for the event here.