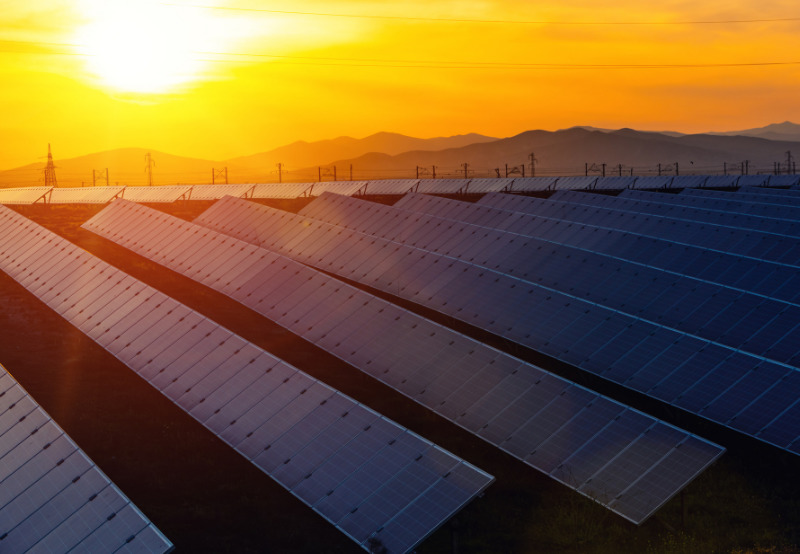 Philippines-based AC Energy and Infrastructure (AC Energy), the investment arm of Ayala Corporation, in association with UPC Solar Asia Pacific, has achieved the financial closure of its 100 MW Sitara Solar Farm in India, according to a press release.

The solar project is located in Rajasthan with an estimated project cost of $67 million (~₹4.86 billion). The project is expected to be operational by the first half of 2021.

As per the press release, the Sitara Solar Farm secured a 20-year loan from the US International Development Finance Corporation (DFC) and will be financed through a 75:25 debt-to-equity financing program.

This is a significant milestone for the joint venture company as it aims to achieve a solar portfolio of more than 1 GW across Asia. In October last year, AC Energy revealed its plan to expand its renewable energy business in India by developing a 70 MW solar project in Amreli, Gujarat. The 70 MW solar project, with an estimated cost of $36 million (~₹2.61 billion), is expected to begin power generation in the first half of 2021 and will supply energy to Gujarat Urja Vikas Nigam.

Speaking on the latest development, CEO of UPC-AC Energy and Co-founder of UPC Solar Asia Pacific, Pranab Kumar Sarmah, said, “We are very thrilled with this financial close during the current challenging environment, where we were able to meet DFC’s high standards for environmental and social compliances. This project is poised to enhance the renewable power supply in India. We had faced many unexpected headwinds due to the COVID-19 pandemic. Thanks to the immense hard work of the highly motivated and capable teams from all parties involved, who worked shoulder-to-shoulder to make this transaction happen.”

Mercom’s flagship event Mercom India Solar Summit, to be held virtually on April 8th and 9th, has an exclusive session to discuss ‘Project Financing – Solving the Jigsaw Puzzle.’ You can click here to register for the event. The panel will discuss the barriers and also the incentives to invest in India over other markets. The experts will throw light on how projects in India can tap into foreign funds looking to invest in an era when money is cheap and abundant.