The financing facility would initially finance 1.69 GW of solar-wind hybrid projects being set up in Rajasthan 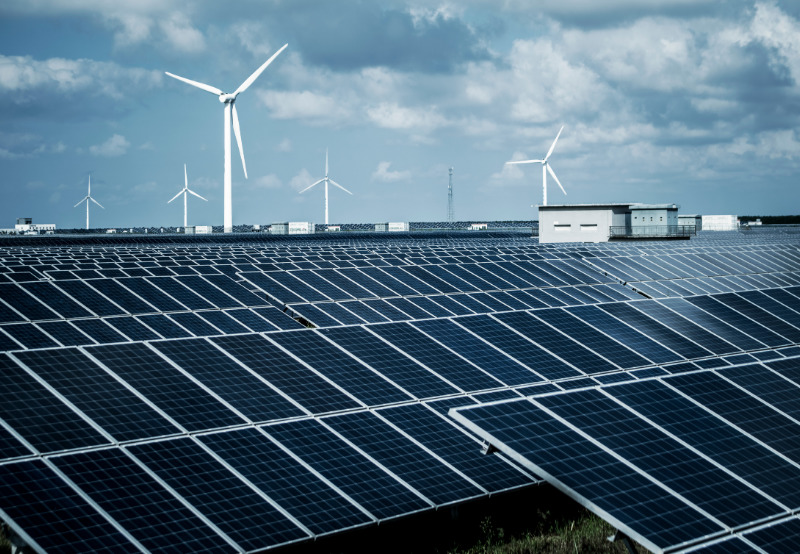 In an important development, Adani Green Energy Limited (AGEL) has raised a $1.35 billion (~₹97.93 billion) debt package for its under-construction renewable asset portfolio, according to a press release. The company has signed definitive agreements with international lenders.

The finance facility would initially finance 1.69 GW of solar-wind hybrid projects being set up in Rajasthan. It is one of the largest revolving project financing deals in the renewable sector in Asia.

The latest round of funding is expected to help the company fund its under-construction renewable projects and scale its capacity to 25 GW by 2025.

Speaking on this latest development, Vneet Jaain, CEO of AGEL, said, “We are committed to producing the least expensive green electron, and the pace and scale we have embarked on puts us well ahead on this path. We believe that establishing depth and diversity in our funding resources is critical for AGEL’s vision to become the world’s largest renewable player. The banks that have committed to this strategic transaction are our key partners in ensuring seamless access to global capital for our underlying renewable asset portfolio. The facility will also ensure the banks’ capital recycling needs and make the same capital available for future projects of AGEL. This revolving nature of the facility will help AGEL achieve its goal of a 25GW portfolio by 2025.”

The deal puts in place a framework under which AGEL will engage with financiers to raise funding for future projects as per the agreed parameters.

AGEL has one of the largest global renewable portfolios with over 14,815 MW of operating, under-construction, and awarded projects.

In January this year, Total, a French oil and gas major, acquired a 20% minority interest in AGEL from Adani Group. The two partners agreed to the acquisition of a 20% stake in AGEL for an investment worth $2.5 billion (~$181.36 billion).

Mercom’s flagship event Mercom India Solar Summit, to be held virtually on April 8th and 9th, has an exclusive session to discuss “Project Financing – Solving the Jigsaw Puzzle” This session will bring together investors and developers to discuss the challenges involved in financing solar projects. The panel will discuss the barriers and also the incentives to invest in India over other markets. You can click here to register for the event.