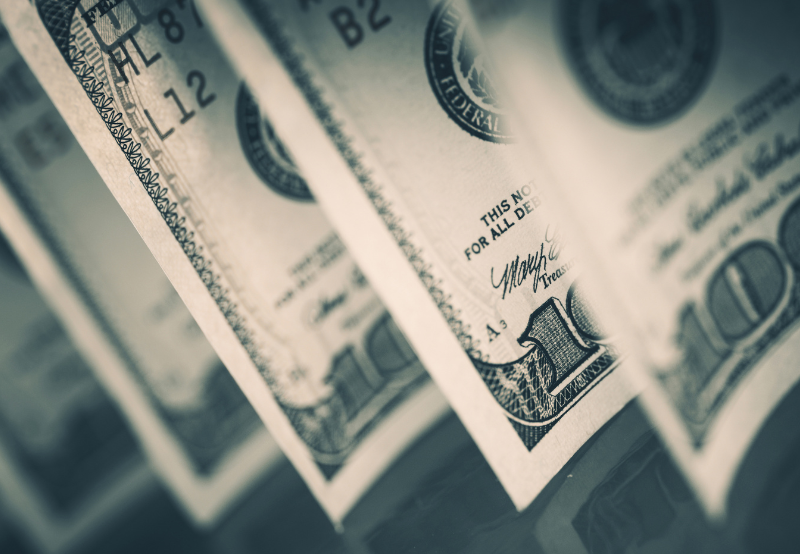 The steadily rising temperatures due to climate change could create investment opportunities worth $1.6 trillion by 2040 in alternative and innovative energy-efficient technologies used to keep spaces cool, a new study by the World Bank said.

The study, “Climate Investment Opportunities in India’s Cooling Sector,” is also supported by the European Union’s ‘Global Facility for Disaster Reduction and Recovery’.

The report noted that the temperature in India has been on the rise every year, and by 2030, over 160-200 million people across the country could be exposed to fatal heat waves.

The food loss during transportation due to heat could increase eight times by 2037 from the current $13 billion annually.

This would, in turn, lead to a rise in demand for a new air-conditioner every 15 seconds, leading to an expected increase of 435% in annual GHG emissions over the next 20 years.

The study found that shifting to a more energy-efficient pathway could substantially reduce expected CO2 levels over the next two decades.

The changes could lead to innovative technologies to reduce greenhouse gas (GHG) emissions significantly, which would also generate employment for 3.7 million people.

“The right set of policy actions and public investments can help leverage large-scale private investment in this sector. We recommend that these moves be accelerated by creating a flagship government mission to address the challenges and opportunities from rising temperatures in India,” said the authors of the report, Abhas K. Jha, Practice Manager, Climate and Disaster Risk Management, South Asia and Mehul Jain, Climate Change Specialist, World Bank.

The country recently renewed its Nationally Determined Contributions under the Paris Agreement to include goals like reducing the emissions intensity of its GDP by 45% by 2030 from 2005 levels and achieving 50% of total installed power capacity from non-fossil fuel-based sources by 2030.

The report also noted the strategies deployed by India, such as the India Cooling Action Plan (ICAP), to provide sustainable cooling measures across various sectors. This includes cooling in buildings, cold chain and refrigeration in the agriculture and pharmaceuticals sector, and air-conditioning passenger transport. The strategy aims to reduce the demand for cooling by 25% by 2037-38.

The World Bank has proposed a roadmap to support the investments into the ICAP strategy in three major sectors – building construction, cold chains, and refrigerants, to include climate-responsive solutions.

Mercom had recently reported that the adoption of solar for cold storage units could help cut costs on energy bills making it more efficient.

The recently concluded COP27 noted that an investment of up to $4 trillion annually in renewable energy is required to achieve net zero emissions by 2050.

A recent report by the World Meteorological Organization also indicated that the supply of clean energy must double until 2029 to help limit the global temperature rise to 1.5 degrees Celsius. 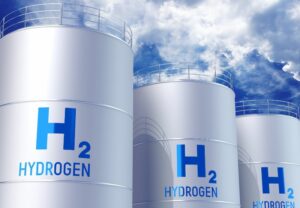