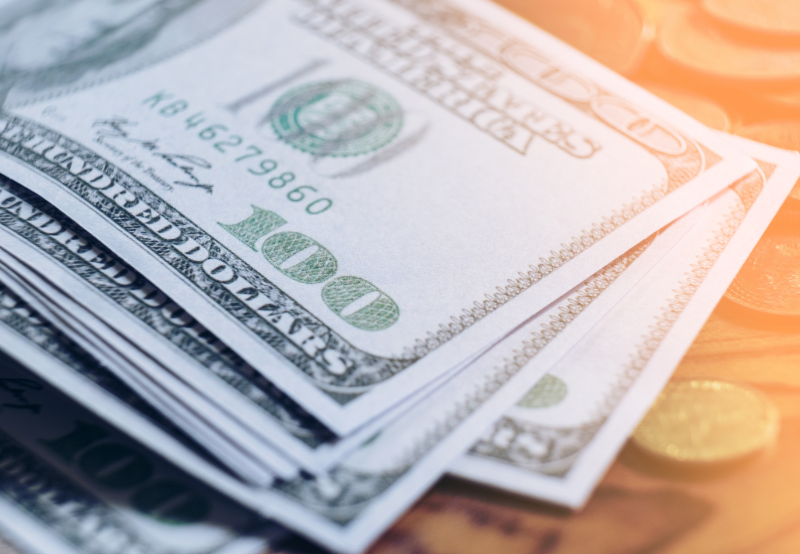 The United Nations Climate Change Conference COP27 concluded with the decision to execute the Sharm el-Sheikh Implementation Plan, highlighting the need for global investments of $4 trillion per year in renewable energy until 2030 to achieve net zero emissions by 2050.

The plan notes that a global transformation to a low-carbon economy would require investments of up to $4 to $6 trillion annually.

The participating countries offered to deliver against their commitments to limit the global temperature rise to 1.5 degrees Celsius above the pre-industrial levels.

The plan also encourages the developed countries to cut greenhouse gas emissions further and adapt to the inevitable impacts of climate change, and boost finance, technology, and capacity building needed by the developing countries.

The global climate finance flows remain relatively small compared to the overall needs of developing countries, with an estimated $803 billion in 2019–2020, which is less than a third of the annual investment needed to keep the global temperature rise well below desired target levels.

The parties agreed that delivering such funding would require transforming the financial system and its structures and processes. The efforts will also need to engage governments, central banks, commercial banks, institutional investors, and other economic actors.

The plan also reiterates its invitation to parties to consider further actions to reduce 2030 noncarbon dioxide greenhouse gas emissions, including methane. It says limiting global warming to 1.5 degrees Celsius requires rapid, deep, and sustained reductions in global greenhouse gas emissions of 43% by 2030 relative to the 2019 level.

The actions include scaling up the deployment of clean power generation rapidly and energy efficiency measures, including accelerating efforts towards the phasedown of unabated coal power and phase-out of inefficient fossil fuel subsidies.

The conference also saw parties agreeing to provide loss and damage funding for vulnerable countries hit hard by climate disasters. Governments also agreed to establish a transitional committee to make recommendations on operationalizing the new funding arrangements and the fund at COP28 next year.

During the two-week-long event, India also unveiled its Long-term Low-Carbon Development Strategy, which includes expanding and stabilizing the renewable electricity grid, phasing down coal, increasing the adoption of electric vehicles, research and development into carbon removal and capture technologies, and the restoration and conservation of forests.

At the G20 Summit, which ran parallelly with the COP27, the European Commission and international partners launched a Just Energy Transition Partnership with Indonesia to help deploy $20 billion for the country to move away from fossil fuels. 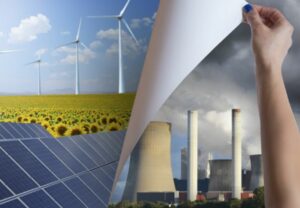