Clean Energy Supply Must Double Until 2029 to Limit Temperature Rise to 1.5 Degrees: WMO 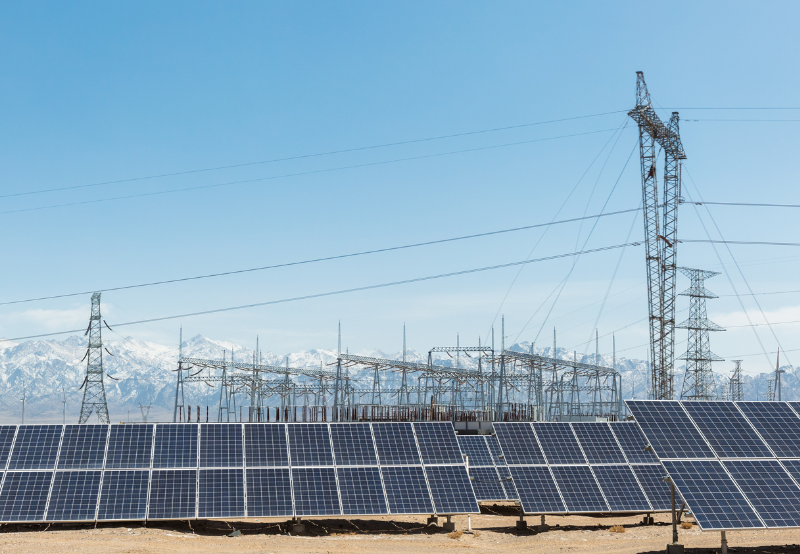 The supply of power from renewable energy sources must double until 2029 to limit the global temperature rise to 1.5 degrees Celsius under the Paris Climate Accord, the 2022 State of Climate Services report by the World Meteorological Organization (WMO) has said.

Since electrification is a strategic lever to monitor the net zero goals, the rising global power requirements will be met with renewable energy in the years ahead, with solar the single largest supply source by 2050.

The report said renewable energy pledges represent less than half of what is needed currently. Going by projections under Sustainable Development Goals 7, at the current pace, the world is set to fall short of achieving the goal of universal access to affordable, reliable, sustainable, and modern energy by 2030 by a wide margin.

The WMO highlights that reaching the Paris Agreement’s long-term global goal on temperature would require 7.1 TW of clean energy capacity to be installed by the end of the current decade. The supply from low-emission sources will also need to double by 2030 for the world to reach net zero by 2050.

The global public financial flows supporting clean energy to developing nations decreased for the second time in a row in 2019, dropping to $10.9 billion.

United Nations Secretary-General Antonio Guterres observed, “Climate action could deliver $26 trillion in economic benefits by 2030. And yet, investment in renewable energy is much too low, especially in developing countries and too little attention is paid to the importance of climate services for energy to support both climate adaptation and decisions on how to reduce greenhouse gases.”

Despite Africa being home to 60% of the world’s best solar resources, the continent has only 1% of installed photovoltaic (PV) capacity. 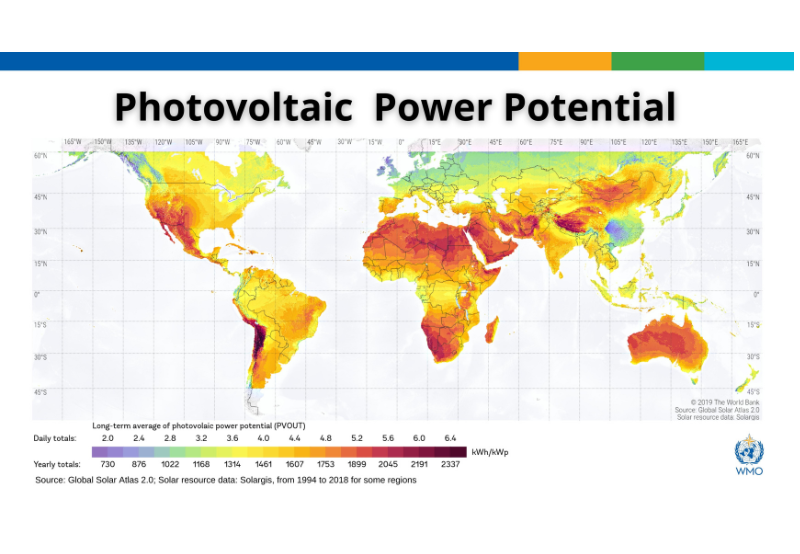 However, in the past 20 years, only 2% of clean energy investments were made in Africa. Bringing access to modern energy for all Africans calls for an investment of $25 billion annually.

According to a report published in January by the International Renewable Energy Agency (IRENA), a calibrated policy framework on clean energy can help resolve Africa’s economic, social, health, and environmental challenges while aiding the transition to renewable energy.

Hydropower operations, for example, benefit from daily, weekly, and seasonal precipitation and streamflow forecasts, which can help to optimize operations.

Growing global water level stresses could be alleviated with a swift and balanced transition to renewable energy. The report said that the amount of water used to produce power by solar and wind is way lower than for more traditional power plants— fossil-fuel or nuclear-based. 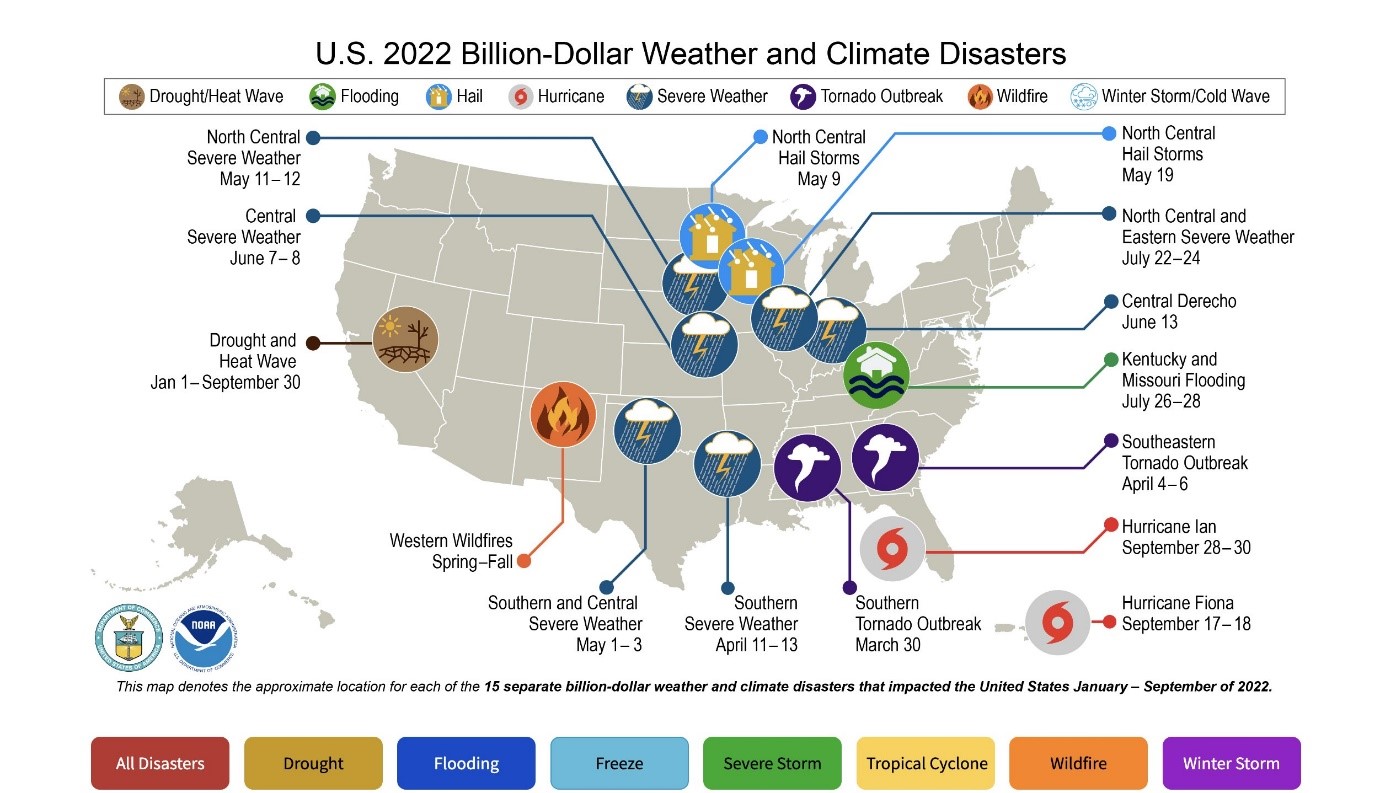 For instance, at least 700,000 people in Buenos Aires and Argentina were deprived of electricity in January 2022 due to massive power outages caused by a heatwave. Similarly, frozen rain-coated transmission lines in Russia left several households without power in 2020.

Such climate-centric aftermaths can be addressed with increased investments in renewable energy in developing nations.

WMO Secretary-General Prof Petteri Taalas said, “The energy sector is the source of around three-quarters of global greenhouse gas emissions. Switching to clean forms of energy generation, such as solar, wind, and hydropower – and improving energy efficiency – is vital if we are to thrive in the 21st century. Net zero by 2050 is the aim. But we will only get there if we double the supply of low-emissions electricity within the next eight years.”