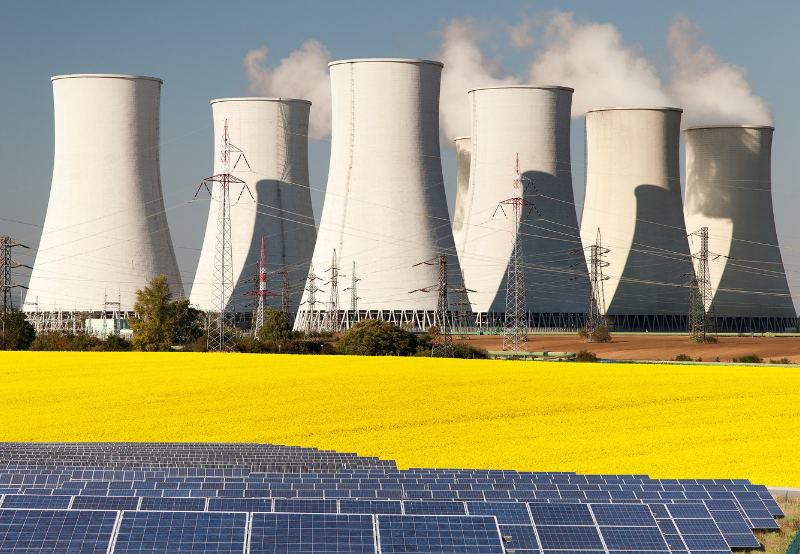 The Union Cabinet has approved the Nationally Determined Contribution (NDC) as part of the global response toward climate change goals as agreed under the Paris Agreement.

The NDC will be communicated to the United Nations Framework Convention on Climate Change (UNFCCC).

As per the updated NDC, India aims to reduce the emissions intensity of its GDP by 45% by 2030 from 2005 levels and achieve 50% of total installed power capacity from non-fossil fuel-based sources by 2030. The updated NDC also represents the framework for India’s transition to cleaner energy from 2021 to 2030.

The NDC is, however, silent on India’s commitment to achieving a capacity of 500 GW of energy from non-fossil fuel-based sources. It made the pledge at the 26th session of the Conference of Parties (COP 26) on climate change.

The 2015 NDC outlined eight goals. Three of these had targets up to 2030, namely, cumulative electric power installed capacity from non-fossil sources to reach 40%; reducing the emissions intensity of GDP by 33% to 35% compared to 2005 levels, and creating additional carbon sink of 2.5 to 3 billion tons of carbon dioxide equivalent through additional forest and tree cover.

The updated NDC framework, tax concessions, and incentives such as the production-linked incentive (PLI) program for renewable energy initiatives will enhance India’s manufacturing capabilities and exports. India’s updated NDC will be implemented over 2021-2030 through programs of relevant ministries and departments and with support from the states.

India has progressively continued decoupling economic growth from greenhouse gas emissions. Many steps have been undertaken under various programs across many sectors, including water, agriculture, forest, energy and enterprise, sustainable mobility and housing, waste management, circular economy, and resource efficiency, to scale up India’s efforts toward the mitigation of challenges and fast transition to green energy.

India’s climate actions have so far been financed mainly from domestic resources. However, providing new and additional financial resources and the transfer of technology to address the global climate change challenge are among the commitments of the developed countries under the United Nations Framework Convention on Climate Change and the Paris Agreement.

Last November, Germany announced more than €1.2 billion (~$1.34 billion) worth of commitments to aid India in its fight against climate change. The assistance included €713 million for the energy transition.

India maintained its 10th rank and continued to be among the top-performing countries within the Group of 20 in the Climate Change Performance Index (CCPI) 2022 report. The report pointed out that India maintained a strong performance like last year. It rated the performance of India as ‘high’ in the greenhouse gas emissions, energy use, and climate policy categories. 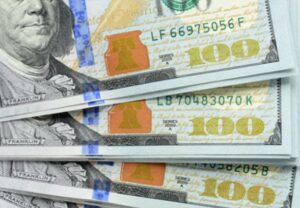