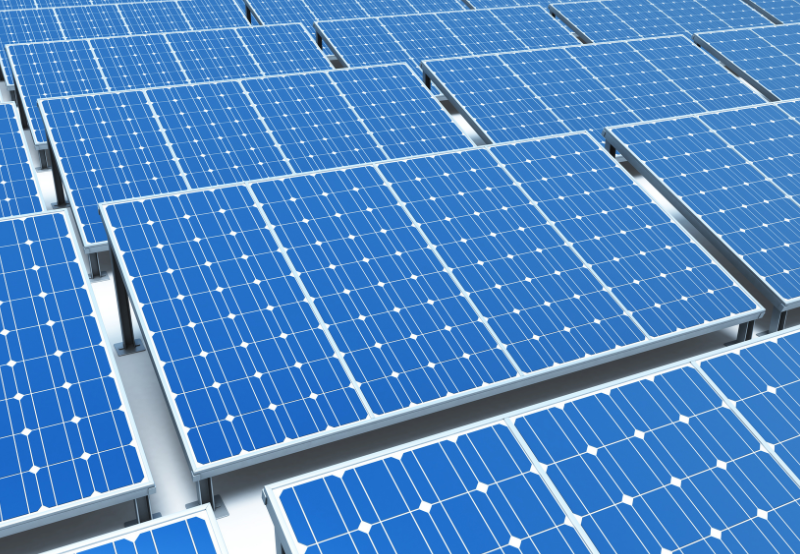 The government has amended the Project Import Regulations, 1986 to specifically exclude solar power projects from the purview of the law, effectively shutting down a legal route for developers to bypass restrictions on module procurement due to high Basic Customs Duty and Approved List of Models and Manufacturers (ALMM) rule.

The move has effectively nullified applications from several private solar developers who had approached the Customs department seeking approval to import components for upcoming solar projects in their entirety under the regulation, which allowed imports at a concessional customs duty rate for “all power plants and transmission projects.”

“Applying under the Project Import Regulation was a clever but legitimate initiative by the developers, but it was clear from the outset that the government will amend the law to safeguard its stated goal of promoting indigenization in module manufacturing,” a government official said.

The regulation allows the import of power project components under one tariff heading at a concessional rate of 7.5%. Apart from substantial savings on customs duty, developers gain from the simple process as separate classification, valuation, and assessment of numerous sub-parts are not required.

The letter also laid out other details about the project, including the total value of the goods to be imported. As required by the Project Import Regulations, developers are also required to furnish the list of suppliers abroad and the company in India with which the import transaction will take place. In this project, the developer was selected as the successful bidder by Solar Energy Corporation of India (SECI).

Separately, two other developers confirmed that they had filed applications with the zonal office of the customs department.

“The industry has been exploring ways to protect the return on investment that is now threatened by the imposition of ALMM and BCD of 40% on modules,” an executive at a top developer said. He added that the domestic solar module prices are hovering in the same range as imported Chinese modules, which attract a cumulative duty of close to 45% after the Social Welfare Surcharge is considered.

A government official said that the state government’s involvement in recommending cases is due to the realization that the projects incurring higher costs on account of BCD and the requirement to use modules from shortlisted manufacturers will eventually be borne by state distribution companies (DISCOMs).

Even before the amendments, the industry was not very hopeful of the government’s approval, given that it has signaled its intention to curb imports with recent policies. But a ruling by a quasi-judicial forum had raised some expectations.

A favorable ruling by Customs Authority for Advanced Rulings in July said that the petitioner was eligible to import solar modules under the Project Import Regulations for its solar power project in Maharashtra. While such rulings apply only to a particular petitioner, a precedent has been set, prompting other developers to follow suit, another developer said.

There was no precedence for the import of components for solar power projects under the concessional import program, but at least two gas-powered plants – one each in Andhra Pradesh and Tamil Nadu – were allowed imports in the past.

Additionally, the government announced last year that it would impose a 40% Basic Customs Duty on solar modules to curb imports further and boost indigenous production. The new duty came into effect on April 1 this year.