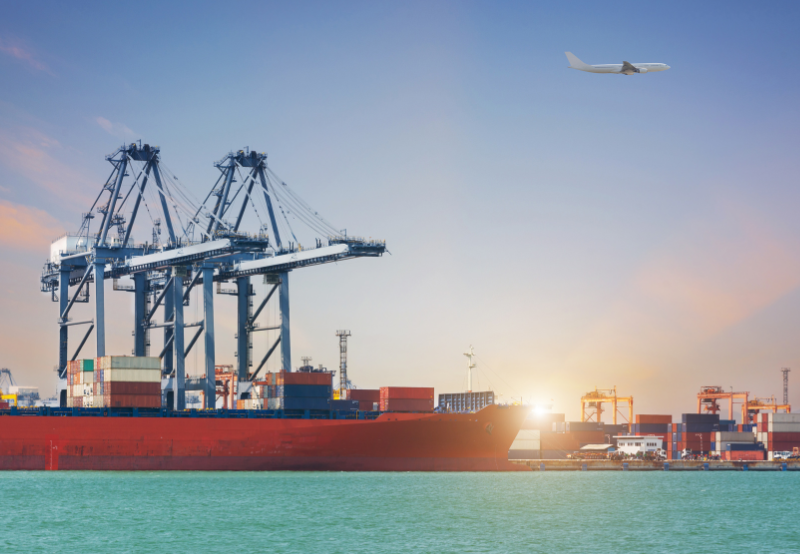 The Customs Authority for Advance Rulings recently allowed the import of all the components for a solar project at a concessional rate of 5%, circumventing the basic customs duty impositions.

To promote the local manufacturing of solar cells and modules, the government introduced several tariff barriers such as Safeguard Duty in the range of 25%-15%, which was in effect from July 2018 to Jul 2021, and Basic Custom Duty (BCD) at 40% from April 1, 2022. These duties have increased solar project costs across the country, forcing developers to seek ways around these duties and save on costs.

In a recent petition, Aquila Solar Power (Vibrant Energy Holdings), a Telangana-based solar project developer, requested the authority to consider allowing it to import the entire project components at a concessional rate of 5%.

Modules are a solar power project’s most prominent cost element, contributing over half of the overall project capital expenditure (CAPEX). The authority’s ruling contradicts the government’s local policy of promoting solar component manufacturing.

Aquila Solar plans to set up solar power projects in Maharashtra and import components, the value of which will amount to 60% of its capital investments.  It sought the grant of a concessional rate of duty provided under the import program.

Under section 157, heading 9801 of the Customs Tariff Act, if an entity imports all the project components for a power/transmission project against one or more specific contracts, it would be allowed to do so at a concessional rate of 5% import duty instead of 25%-40% under the BCD.

The heading covers all items of machinery, including prime movers, instruments, apparatus and appliances, control gear and transmission equipment, and auxiliary equipment – including those required for research and development purposes, testing, and quality control. It also covers all components, whether finished or not, or raw materials for the manufacture of the aforesaid items and their components, required for the initial set up of a unit, or the substantial expansion of an existing unit, of a specified power project.

The Project Imports Regulations, 1986, allows for claiming assessment under heading 9801, wherein the contracts must be registered with the jurisdictional custom house. It must also have the secretary to the state or the union territory dealing with electricity as the sponsoring authority.

The petitioner contended that neither the heading 9801 nor the project import regulations restrict who should set up projects. It does not specify that only projects of any public sector undertaking, government entity, or private sector undertaking would be eligible for the benefit.

According to a source Mercom spoke to, this is just the first step of the process of completing the import of solar components at the concessional rate, and this is to be followed by a series of steps until the solar developer acquires all the components.

The Customs Authority concluded that the case lies within a very narrow compass, namely, whether a solar power project would fall within the ambit of a power or transmission project, which is eligible for a concessional rate of customs duty under the amended notification.

It noted that the applicant’s concerns are two-fold: whether a private sector project would be entitled to project import benefits and whether a solar power project falls within the ambit of a power plant/transmission project.

As for the first concern, the authority ruled that the law does not restrict private sector entrepreneurs from availing of the benefits under the Act.

The authority noted that the petitioner is in the business of generating electricity from solar cells and modules. The proposed solar project in Maharashtra falls under the purview of the term ‘power plant’ under the Customs Tariff Act. This would make it eligible for the benefit under heading 9801 and the Project Import Regulations.

The law doesn’t restrict the concessional rate of import duty on project imports to any specific power plant. Electrical power can be obtained from different sources; hydroelectric, thermal, nuclear, wind, and solar.

The Customs Act only shows that the sponsoring authority in the case of power and transmission projects would be the secretary to the government of the state/union territory dealing with electricity. Therefore, the clear language of the notification is that the exemption would be available to all power projects. The authority said that an interpretation to restrict such benefit to any particular type of power project would be considered unreasonable.

The authority ruled that the applicant, being a private undertaking and engaged in setting up solar power projects, is eligible to import goods at a concessional rate of duty under sub-heading 98010013 of the first schedule to the Customs Tariff Act, 1975 (51 of 1975) read with project Import Regulations, 1986.

According to another source Mercom spoke to, the Customs Authority at the port does not have any clarity on clearing modules at a 5% concessional rate under project import, as the said clause talks about the concessional duty when the entire project is imported as opposed to importing only a component, i.e., solar modules which must be cleared under separate HS code 8541.

Earlier this month, the Central Board of Indirect Taxes and Customs (CBIC) revoked the permission granted to solar developers to warehouse imported solar modules to defer payment of BCD on solar cells and modules effective from April 1, 2022.

In June this year, the Ministry of Finance imposed anti-dumping duty on importing fluoro backsheets (excluding transparent backsheets) from China to remove the harm caused to the domestic market.

Mercom India is hosting the Solar Summit 2022 to address important current issues, opportunities, and emerging trends in the industry, including the government’s push for local manufacturing and other critical issues. The event will see government officials, manufacturers, developers, investors, and other key players as attendees. It will be held on July 28 and 29 in New Delhi.