The amendment was set to be effective from April 1, 2022 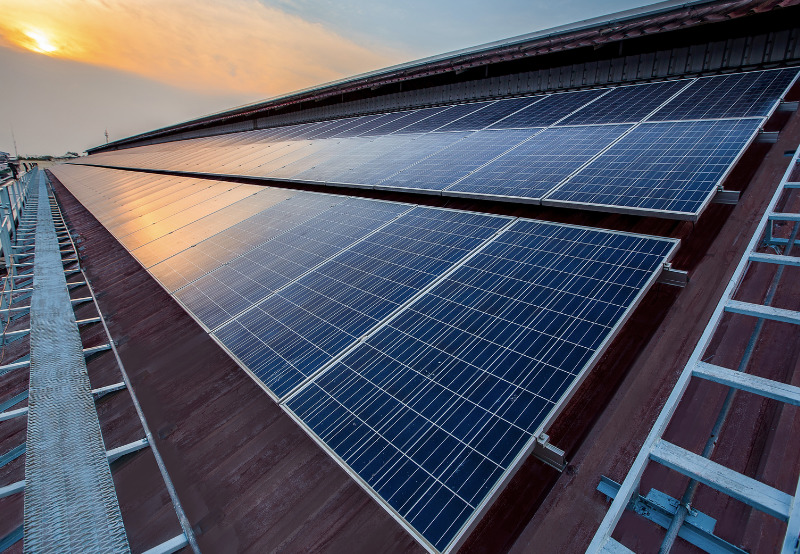 The Ministry of New and Renewable Energy (MNRE) has amended the ‘Approved List of Models and Manufacturers (ALMM) of Solar Modules (requirements for Compulsory Registration) Order, 2019, postponing the date of compliance for open access and net metering projects. Open access and net metering (rooftop solar) projects will need to source modules from the vendors listed in the ALMM starting October 1, 2022.

The amendment was earlier set to be effective from April 1, 2022.

The announcement comes as a relief to most open access and rooftop solar developers, giving them additional time to complete their existing projects.

The MNRE had issued a mandate for solar cell and module manufacturers to register under the ALMM. Only manufacturers enlisted in ALMM could supply the projects tendered by the government agencies, mainly utility-scale projects, and subsidized residential and government rooftop solar projects.

But later, the MNRE amended it to include all net metering projects and open access projects. This meant consumers investing their funds to go green had to source modules from the restricted ALMM list. Until now, there are no Chinese module suppliers enlisted under the ALMM.

The industry firmly objected to the restriction of sourcing only from the ALMM list due to several reasons. Chief among them was that it limited the consumers’ freedom of choice to select modules with high power output and advanced technologies. Commercial and industrial (C&I) project developers generally use modules with 400W or above power ratings with higher generation efficiency as space is a constraint in such projects. The ALMM list has a minimal number of companies that provide higher watt modules, leading to a lack of options for the C&I solar projects.

According to the developers, since the domestic supplies need to meet the demand of the larger projects with deadlines, the availability of modules is a challenge. Due to the demand and supply gap, the prices of modules have also spiked.

Industry appeals to the Court

The Distributed Solar Power Association (DiSPA), an industry body of developers of distributed solar projects, has appealed to the Delhi High Court. DiSPA has petitioned that the ALMM mandate could adversely impact the projects under open access and net metering. It is recommended MNRE delay the implementation of the ALMM for the C&I solar projects by a minimum of one year.

The Delhi High Court responding to the petition, has sought clarification from MNRE on the provisions made to protect the C&I solar projects under construction which would be adversely impacted by the ALMM Order.