The next date for hearing on the matter is scheduled for March 29, 2022 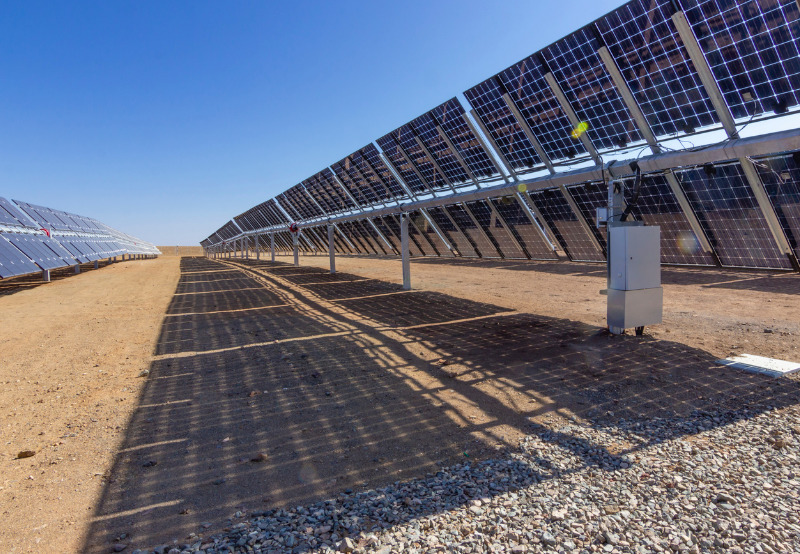 The Delhi High Court has sought clarification from the Ministry of New and Renewable Energy (MNRE) on the provisions made to protect the commercial and industrial (C&I) solar projects under construction which would be adversely impacted by the mandate to use modules from the Approved List of Modules and Manufacturers (ALMM). The court responded to a petition filed by the Distributed Solar Power Association (DiSPA).

DISPA had filed a petition in the Delhi High Court that ALMM could adversely impact the projects under open access and net metering (rooftop solar). Developers recommend MNRE delay the implementation of the ALMM for the C&I solar projects by a minimum of one year.

The next court hearing date on the matter is scheduled for March 29, 2022.

To closely monitor the solar component suppliers and their manufacturing facilities, the MNRE made it mandatory for solar cell and module manufacturers to register under the ALMM. Only manufacturers enlisted in ALMM could supply to the projects tendered by the government agencies. For tenders issued after April 10, 2021, developers must procure modules only from the list of module manufacturers enlisted under ALMM. Initially, this was meant for utility-scale solar projects tendered by government agencies. But later, the MNRE amended it to include C&I solar projects built as rooftop solar and open access projects. There are no Chinese module suppliers enlisted under ALMM so far.

The current absence of Chinese module suppliers on the list is expected to boost domestic manufacturing. But developers feel that local module makers are not well-equipped to meet the growing demand and that consumers will have to pay for the higher cost of procuring locally made modules.

DISPA President Pinaki Bhattacharya commented, “Over 4 GW of open access and rooftop projects under various stages of development can get stuck due to this ALMM notification which will have a significant financial impact on developers and consumers. This will be an additional burden with BCD (kicking in from April 1) and GST adversely impacting solar projects.”

According to Bhattacharya, many developers have suffered the brunt of supply chain issues and shortages of raw materials. He said, “Amendments in ALMM will only lead to an artificial increase in prices. We are still hopeful that MNRE, which understands the seriousness of the situation, will offer us a solution that is in the larger interest of the development of the renewable energy ecosystem.”

Members of DiSPA approached the MNRE seeking clarity on the application of the order to private solar projects developed for C&I purposes. Since the association did not receive any response from the Ministry, they approached the Delhi High court. But the counsel appearing for MNRE offered no clarity of the amendment in ALMM, on the projects under construction.

Through this petition, developers have urged the MNRE to keep C&I projects under open access and net metering outside the ambit of the ALMM order because such projects are neither government-funded nor subsidized. The concern is also that the domestic supply could fall short considering the demand by utility-scale projects. This could lead to short supply and module price rise, affecting C&I projects. The DiSPA is also opined that not all module manufacturers pass reliability parameters and do not make modules that can be used in commercial projects.

Limiting the choice of consumers

Mercom had earlier reported about the open access and rooftop solar developers’ concern that the amendment limits consumers’ choice to select modules with high power output and technology of their choice. Rooftop solar developers use modules with 400 W or above power ratings to ensure generation efficiency as space is often limited, especially in tier-one cities like Delhi, Bangalore, and Mumbai. The ALMM list has a minimal number of companies that provide higher watt modules, leading to a lack of options for the C&I solar projects.