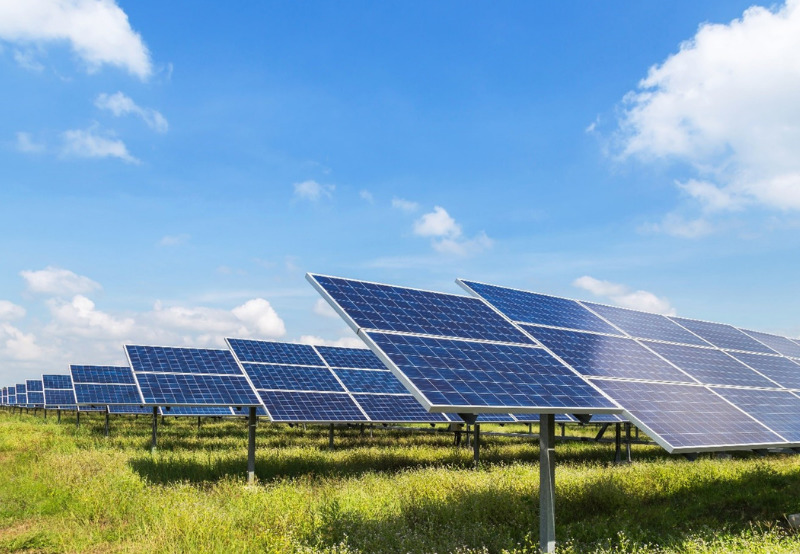 The Ministry of New and Renewable Energy (MNRE), in its recent order, amended the regulations related to the Approved List of Models and Manufacturers (ALMM) of solar modules, extending it to include open access and net metering projects installed across the country along with the previous list of government projects, government-assisted projects, and projects under government programs.

The amendment will come into effect from April 1, 2022.

The order is focused on promoting the ‘Make in India’ initiative and regulating the quality across all projects in the country. While various local manufacturers are applauding the move, developers and installers argue that the order lacks inclusivity for higher capacity modules and a robust list of manufacturers.

Mercom spoke to rooftop installers and open access developers to understand their views on the upcoming regulation and the impact on their current and future projects.

Arshi Chadha, chief operating officer at Sunson Energy, said, “The Ministry’s amendment to the ALMM order is contradictory with its recently released notification allowing residential consumers freedom to select rooftop installers of their choice. Furthermore, the decision to include rooftop solar projects in ALMM will negatively impact the market. It limits consumers’ choice to select modules with high power output and technology of their choice.“

Rooftop solar developers use modules with 400 W or above power ratings to ensure solar power generation efficiency where space is more often limited. Rooftop spaces are premium, especially in tier-one cities like Delhi, Bangalore, Mumbai, etc. However, the ALMM list has a minimal number of companies that provide higher watt modules, leading to a lack of sufficient options for the rooftop market, Chadha further added.

According to Hitaksh Sachar, Director, Asun Solar Power, domestic module manufacturers will increase module prices following the latest ALMM amendments. Moreover, all rooftop solar projects, whether residential or industrial, with net metering facilities would be restricted to use ALMM listed (currently including only locally manufactured) modules post-March 2022, which will be costlier.

Sachar further added, “This decision will initially cause a dip in rooftop solar integrators’ sales due to the increase in project costs, which will certainly impact the growth targets for this sector. To make the best of these guidelines, the Indian manufacturers will need to invest in research and development (R&D) to stay updated on technology.”

According to an executive at a leading rooftop installer, the projects signed based on empanelled prices for rooftop by state distribution licensees might no longer be viable. It will be challenging to comply with the recent ALMM list for projects already under the installation stage. The quality of certain Indian modules remains questionable and doesn’t have a similar trust value in the market compared to the imported ones. Even though the ALMM order is effective in the long run, it will not support the availability of quality and quantity of modules in the market.

According to Mercom’s India Solar Rooftop Market Report, India installed a record 1.3 GW of rooftop solar capacity in the first nine months of 2021, a 202% increase compared to the same period last year. In order to continue meeting the set targets by the country, the stakeholders hope for a smooth transition while implementing these new regulations.

“Furthermore, domestic producers currently lack sufficient production capacity and are reliant on China for solar cells, which will be expensive in the coming months. On the other hand, private off-takers continue to seek cheaper tariffs for open access and group captive solar projects. Open access solar projects will be delayed in this situation, and developers will suffer as a result. Private off-takers may shift to open access and group captive wind projects in the short term to acquire renewable energy at a lower cost. However, I am optimistic that domestic manufacturers will rise to the challenge and that India will develop its value chain for complete solar manufacturing in the long run,” Shaw added.

Pradeep Srikanthan, vice president – solar equipment group, Redington India, “In case of any change in policies including the ALMM order, the MNRE should provide a minimum breathing space of six to eight months to solar developers, engineering, procurement, and construction (EPC) contractors, and other industry players to position themselves. The way it provided a cooling period of around a year for implementing the BCD.”

In his opinion, the latest ALMM amendments will increase the demand-supply gap for solar modules and create a significant vacuum in the market. As the domestic module manufacturers will struggle to satisfy the increasing module demands.

A top executive at a Rajasthan-based developer added that there is a high chance of manufacturers importing modules and cells from China, Taiwan, etc., and then selling them in India post some customization. Abiding by the new ALMM order will be difficult and could result in incomplete projects by the end of the year. The list should include most if not all the Indian manufacturers to make the transition easier.

Arguing the point, another rooftop installer said, “The demand for Indian manufacturing is excellent right now for solar modules and other components. People now have the experience and awareness of the business, challenges, opportunities, and various new technologies because of the hurdles and challenges they had faced in the last couple of quarters. With these recent amendments in the ALMM policy, the market is expected to improve. It will boost the confidence of Indian manufacturers, and hence the demand for Indian-made products will increase. With the new regulations and policy developments, people are more confident now and leaning towards solar business.”

Even through these challenging times, the rooftop and open access developers have been cautiously walking the tight rope to ensure the quality of projects, consistency in business, and profitability. But the policy restrictions atop the market challenges have become tough to wade through.