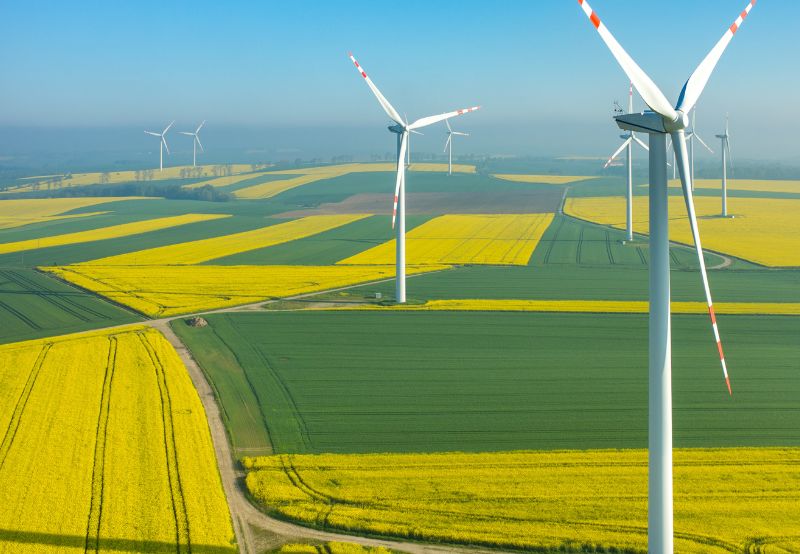 Singh was specifically responding to a question about Bhuj II, Jam Khambhaliya, and Tirunelveli extension projects but implied that other wind projects faced also faced the same issues.

“However, the generation and transmission system at these locations were commissioned in the almost matching timeframe,” he added.

India installed 878 MW of wind capacity in the third quarter (Q3) of 2022, a 129% year-over-year (YoY) increase compared to 384 MW installed in the same period last year. Installations grew over 104% quarter-over-quarter compared to Q2 2022. The significant rise in installations during the quarter was primarily due to the commissioning of projects that were pending.

Responding to another question, the minister said that most of the wind projects were concentrated in Tamil Nadu and Gujarat because the developers preferred high-wind potential sites in these states.

He pointed out that wind projects were also awarded in Madhya Pradesh, Karnataka, and Maharashtra in recent bids.

Highlighting the steps taken by the government to promote wind energy in the country, the minister said that the government had declared the wind renewable purchase obligation trajectory up to 2030.

He added that that generation-based incentive was being provided to the wind projects commissioned on or before March 31, 2017.

The government is also providing technical support, including wind resource assessment and identification of potential sites, through the National Institute of Wind Energy.

The minister listed several steps taken by the government to promote the growth of renewable energy in the country. These are as below:

In October this year, the Ministry of New and Renewable Energy introduced the draft ‘Policy for Repowering of the Wind Power Projects, 2022.′

The policy intends to facilitate the optimum utilization of wind turbines below 2 MW whose design life is completed by maximizing their energy yield per square kilometer of the project area by deploying state-of-the-art onshore wind turbine technologies.

Repowering will be allowed for wind turbines with less than 2 MW capacity and whose total capacity has completed 90% of its design life.