Stakeholders can submit their comments by November 1, 2022 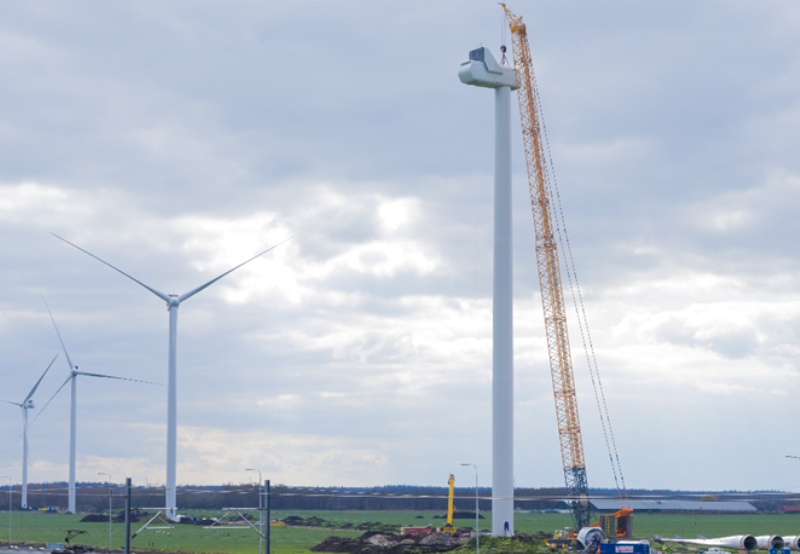 India has an estimated wind repowering potential of 25.4 GW considering wind turbines of less than 2 MW capacity, according to the ‘Policy for Repowering of the Wind Power Projects, 2022′ issued by the Ministry of New and Renewable Energy (MNRE).

The policy intends to facilitate the optimum utilization of wind turbines below 2 MW whose design life is completed by maximizing their energy yield per square kilometer of the project area by deploying state-of-the-art onshore wind turbine technologies.

Stakeholders can submit their comments by November 1, 2022.

In the case of aggregation projects, the SNAs or CNAs can identify the potential turbines for repowering. In such cases, SNAs or CNAs either nominate any state or central public sector enterprise as Wind Repowering Project Aggregators (WRPA) to repower the project or elicit interest from private developers.

The selection of the private developer as WRPAs will be based on minimum technical criteria and the submission of consent letters from all the identified turbine owners.

The power generated, corresponding to the average of the previous three years’ generation before repowering, would continue to be procured per the terms of the Power Purchase Agreement (PPA).

If the PPA tenure is less than 25 years, the DISCOM concerned must arrange to extend the tenure of the PPA for 25 years from the original project’s commissioning date and continue to procure the power generated for the remaining tenure of the PPA.

Project developers can sell additional wind power capacity to the incumbent DISCOMs or any other entity through open access if the DISCOM concerned refuses to procure the power. The power procured by the DISCOM concerned will be at the discovered tariff of the project.

When captive or third-party sale wind power projects are being repowered, their consumers must be allowed to purchase power from the grid. The SNA or CNA may coordinate with DISCOMs to temporarily facilitate such load.

For repowering projects, the Indian Renewable Energy Development Agency (IREDA) will provide an additional interest rate rebate of 0.25% over the interest rate available to new wind projects financed by the agency.

In July, the Ministry of Power issued a policy mandating wind RPO to boost wind installations and reduce the cost of power generated from wind projects. States will have to meet 0.81% of their energy demand from wind power in FY 2022-23. By 2020-30, the requirement will be 6.94%.

Within one month of the announcement of this policy, MNRE will appoint a Wind Repowering Committee (WRC) to help implement the repowering policy. The joint secretary of wind, MNRE, will chair the WRC. Other members will include representatives of IREDA, Solar Energy Corporation of India, Central Transmission Utility, SNAs, and three independent experts from the wind sector. A representative from the National Institute for Wind Energy will be the member secretary.

India installed 878 MW of wind capacity in the third quarter (Q3) of 2022, a 129% year-over-year increase compared to 384 MW installed in the same period last year. Installations grew over 104% quarter-over-quarter compared to Q2 2022. The significant rise in installations during the quarter was primarily due to the commissioning of projects that were pending.