The stakeholders can submit their suggestions until June 2, 2022 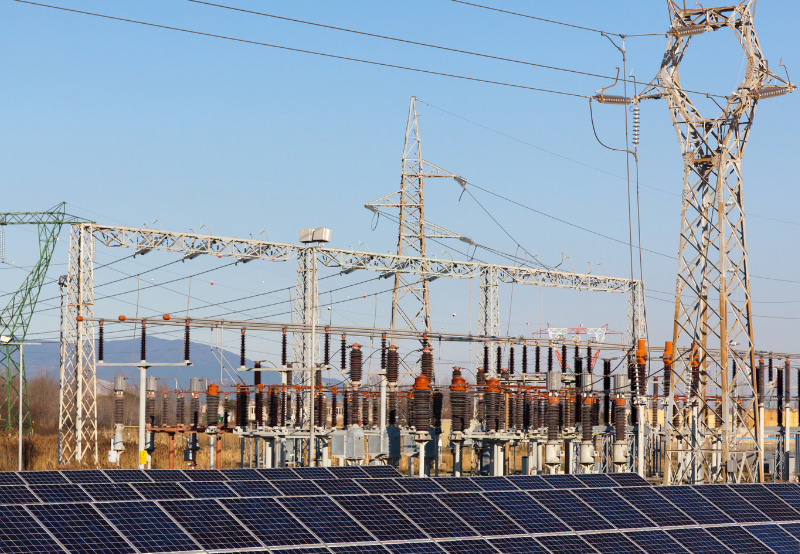 Stakeholders can submit their suggestions and comments before June 2, 2022.

Any person intending to avail open access should have existing connectivity with the transmission or distribution licensee concerned with whose system it is connected.

An open access consumer having outstanding dues of any transmission licensee or distribution licensee against billing for more than a month will not be allowed to avail open access.

The application for medium-term open access should not be earlier than five months and not later than two years from the last date of the month in which the application has been made.

The application for the grant of short-term open access should be submitted up to the fourth month, considering the month in which the application has been submitted as the first month.

The procedure for open access through power exchanges should be as per the CERC regulations. On getting applications for short-term open access from the power exchanges through the National Open Access Registry, SLDC will give a no-objection to the applicant based on the assessment of capacity availability.

The agreement should clearly explain if there is a need to develop transmission and distribution infrastructure to operationalize open access.

In case of outages of generators supplying power to open access customers, the distribution licensee should provide a backup power arrangement for a maximum of 42 days in a year. The licensee will be entitled to collect tariffs under a temporary rate of charge for that consumer category.

The SLDC may reduce or cancel the open access capacity of the customer who is frequently under-utilizing the capacity allotted. The unutilized capacity cannot be transferred in favor of another person by the open access customer.

The Commission will decide the rate of wheeling charges payable to the distribution licensee in ₹/kWh. The wheeling charges for short-term open access customers will be based on the energy in kWh considering the total extent of the corridor for the entire open access period.

The open access customer will submit a 24-hour day-ahead schedule for both drawal and injection of active power on a time-block basis to the SLDC as specified in the Grid Code or the tariff regulations. Deviation settlement charges will be paid in pursuance of the DSM regulations.

Open access customers should pay a cross-subsidy surcharge as determined by the Commission in addition to the charges used for using the transmission and distribution systems.

The Commission will set the amount of such surcharge, keeping in view the projected admitted cost of the licensee for the relevant period.

In the case of long-term open access and short-term open access, the applicant should open an irrecoverable letter in favor of the STU equal to the estimated amount of all applicable charges for two months.

As per the provisions of the Grid Code, during the cancellation or curtailment of any power among short-term, medium-term, and long-term transactions, short-term will be curtailed first, followed by medium-term and long-term.

Recently, the Ministry of Power announced the launch of the National Open Access Registry. It is a single integrated window electronic platform accessible to all stakeholders, including open access participants, traders, power exchanges, and national/regional/state load despatch centers for electronic processing of short-term open access applications.