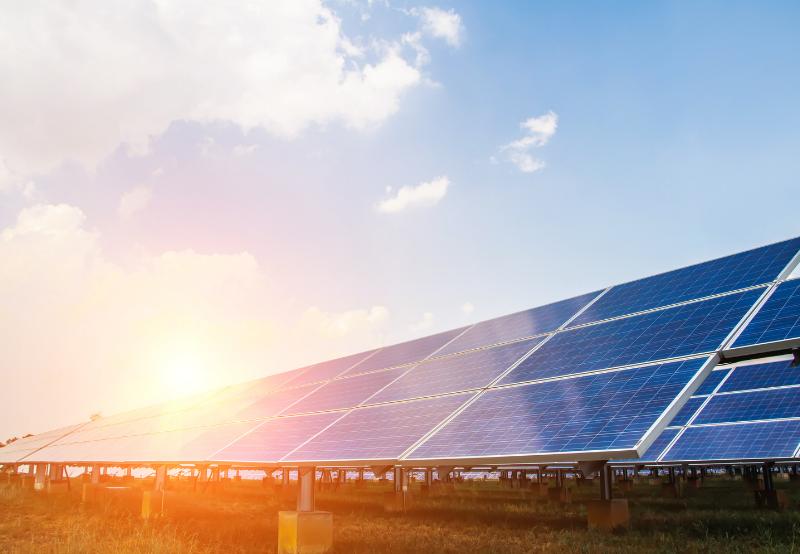 The Ministry of Power announced the launch of the National Open Access Registry (NOAR). It is a single integrated window electronic platform accessible to all stakeholders, including open access participants, traders, power exchanges, and national/regional/state load despatch centers for electronic processing of short-term open access applications, thereby automating the short-term open access in the inter-state transmission system. National Load Despatch Centre (NLDC), operated by Power System Operation Corporation Limited (POSOCO), has been designated the nodal agency for implementing and operating this platform. NOAR will facilitate faster electricity markets and enable the integration of renewable energy resources into the grid. It will enable seamless market participation by the open access consumer with easier and faster access to the short-term electricity market, comprising about 10% of India’s demand.

NTPC has invited an expression of interest to produce torrefied biomass pellets from Indian startups. NTPC, through its research and development wing, NETRA, intends to provide a platform to Indian startups to enable them to develop advanced technology for producing torrefied biomass pellets that are well-suited for decentralized small-scale users. The last date to submit the proposals titled “Torrefied Pellet Manufacturing Plant for Agri-Waste” is May 19, 2022. The move by NTPC is expected to reinforce its commitment to developing the biomass ecosystem in the country.

Azure Power announced that it has successfully commissioned its 90 MW solar power project in Assam, the largest in the state. The 90 MW capacity is spread across four districts in the state – Udalguri, Kamrup, Nagaon, and Cachar and was commissioned in phases, with the final 25 MW commissioned in Cachar. The power generated by the plant is being supplied to Assam Power Distribution Company Limited under a long-term 25-year power purchase agreement at a tariff of ₹3.34 (~$0.04) per kWh. Azure Power now has an operational capacity of over 2.9 GW of high-performing renewable energy assets in India.

Vedanta Aluminium announced the long-term sourcing of 380 MW of renewable energy for its aluminum Smelters, out of which 180 MW will be for the aluminum smelter at Jharsuguda in Odisha, and 200 MW for the Bharat Aluminium Company (BALCO) at Korba, in Chhattisgarh. The sourcing will be carried out through a Power Delivery Agreement between Vedanta Limited) and Special Purpose Vehicles – affiliates of Sterlite Power Technologies (SPTPL), a company engaged in supplying renewable power (hybrid) with solar, wind, and storage solutions. Once online, this project would potentially reduce Vedanta Aluminium’s GHG (greenhouse gas) emissions by approximately 15,00,000 tonnes of carbon dioxide equivalent annually.

CubicPV and Waaree Energies have entered into a multi-year supply agreement in which CubicPV will supply 1 GW of silicon cells per annum to Waaree. The cells will feature wafers made with CubicPV’s transformative Direct Wafer technology that produces wafers in one step, directly from a molten bath of silicon. The agreement intends to strategically position Waaree to capture robust industry growth by delivering the lowest levelized cost of electricity to the Indian utility-scale market. The partnership intends to strengthen both the companies, with CubicPV providing the basis for a domestic supply line for Waaree and a level of immunity to the logistics challenges and volatile commodity pricing that has defined the import market.

Global investment firm KKR announced the launch of Aster Renewable Energy, a newly created renewables platform to develop, build, and operate solar, wind, and energy storage projects in Taiwan and Vietnam, to expand to other markets in Asia. Headquartered in Singapore, Aster looks to invest in high-quality renewable energy assets by leveraging the team’s leading development expertise. Aster’s launch builds on the strong momentum behind renewables investment and development in Asia and KKR’s extensive experience in this sector.