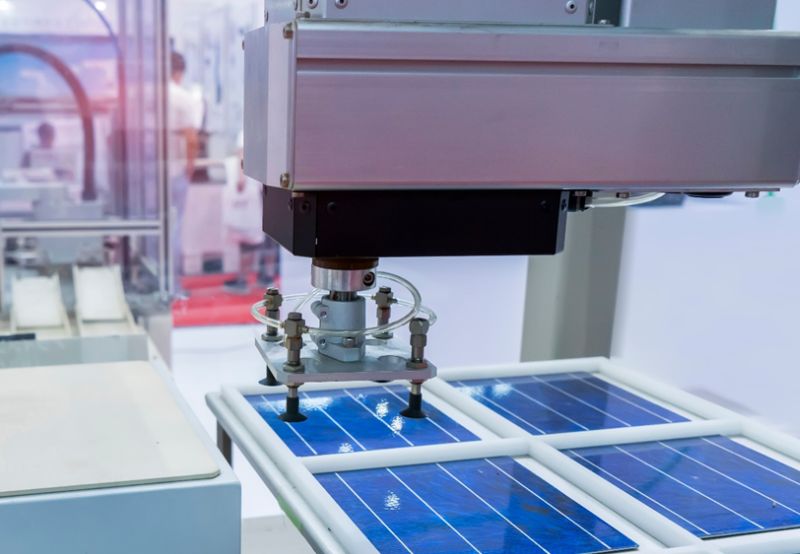 The U.S. Department of Commerce found that Chinese solar manufacturers are evading antidumping duty (AD) and countervailing duty (CVD) by assembling solar cells and modules in Southeast Asia before shipping them to the U.S.

The probe found that some solar cells and modules exported from Cambodia, Thailand, Malaysia, and Vietnam used wafers produced in China in violation of U.S. tariffs.

The department determines a company to have circumvented tariffs if it uses Chinese wafers and more than two of the following materials− silver paste, aluminum frames, glass, backsheets, ethylene vinyl acetate sheets, and junction boxes.

However, the department stated that this does not constitute a ban on imports from those countries. The companies will be permitted to certify that they are not circumventing the duties, in which case the circumvention findings will not apply.

These findings are preliminary, and as a next step, Commerce will conduct in-person audits in the coming months to verify the information that was the basis of its finding.

Furthermore, all parties will have an opportunity to comment on the finding, which Commerce will fully consider before issuing its final determination scheduled for May 1, 2023.

As Commerce preliminarily found that circumvention was occurring through each of the four Southeast Asian countries, the agency is making a country-wide circumvention finding, which designates the country as one through which solar cells and modules are being circumvented from China.

The outcome of the probe is unlikely to lead to an immediate increase in solar tariffs as in June, President Biden waived duties on the solar module and cell imports from Cambodia, Thailand, Malaysia, and Vietnam until June 2024. The proclamation was issued to ensure that U.S. solar importers received sufficient time to adjust supply chains and that sourcing is not happening from companies violating U.S. law.

Under U.S. law, Commerce may conduct a circumvention inquiry when evidence suggests that merchandise subject to an existing AD or CVD order is completed or assembled in third countries from parts and components imported from the country subject to the order.

The tariff orders are designed to relieve the U.S. domestic industries when facing unfair competition.

The probe was conducted at the behest of California-based solar module manufacturer Auxin Solar, which had filed the petition to determine whether crystalline silicon photovoltaic cells and modules containing such cells produced in Malaysia, Cambodia, Thailand, and Vietnam use parts and components from China. And whether it circumvents the AD and CVD orders on solar cells and modules.

Last year, Mercom reported a similar development where the Department of Commerce rejected a circumvention petition filed by an anonymous group of domestic solar manufacturers known as American Solar Manufacturers Against Chinese Circumvention (A-SMACC). The department had explicitly pointed to the anonymity of A-SMACC and said it was the sole reason for the rejection. The department had also ruled that the names of A-SMACC members be made public so interested parties could comment on the nature of their involvement in the matter.