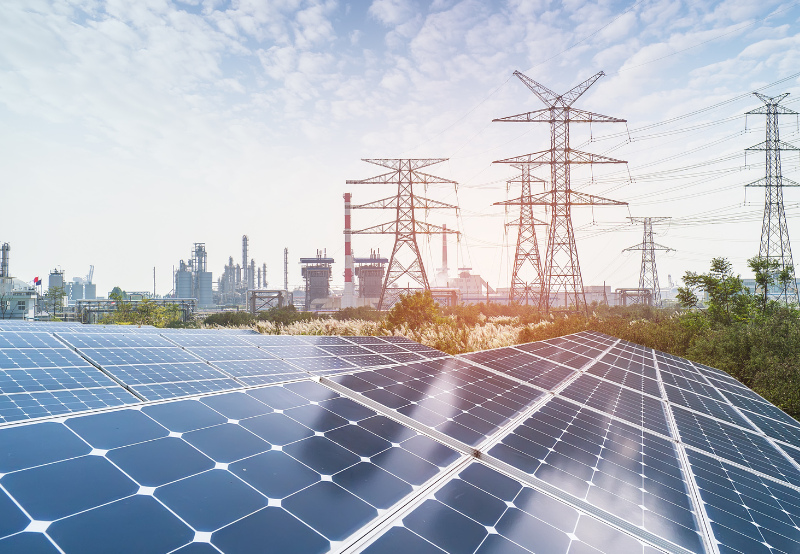 President Joe Biden has announced a 24-month duty exemption on solar modules and cells imported from Cambodia, Malaysia, Thailand, and Vietnam to ensure that the domestic solar industry has access to a sufficient supply of the components.

The duty waiver has come as a relief for the U.S. solar industry, which was facing uncertainty following a Department of Commerce investigation into a complaint by a local panel manufacturer. The complaint had alleged that manufacturers in those countries were using Chinese-made components to assemble panels for sale in the U.S.

Creating a ‘24-month bridge’ to maintain a reliable supply of components needed by solar developers in the country is part of a series of actions that seek to establish a stable manufacturing system for the domestic production of clean energy technologies, including the equipment required to make solar panels. To further bolster the challenges in the U.S. renewable production sector, the Biden administration has also authorized the Defense Production Act (DPA).

A White House statement said that through the DPA, the U.S. Department of Energy (DoE) had been empowered to take sector- and consumer-centric initiatives to rapidly expand the production of critical green energy technologies in America. The DoE would undertake measures to increase solar equipment manufacturing like photovoltaics and module components sustainably.

It said President Biden was reinforcing his commitment to safeguarding the integrity and independence of all ongoing trade investigations by the Department of Commerce and recognizing the vital role these processes play in strengthening the economy.

The DoE has been authorized to use the DPA to address the critical requirements in manufacturing equipment for making and using fuels generated by clean electricity, including fuel cells and electrolyzers, and strengthen power grid infrastructure.

The President said that the government aims to develop two innovative tools through federal procurement to help accelerate Made-in-America clean energy. The first tool, named Master Supply Agreement, would increase the pace and efficiency of solar equipment produced in the U.S. The domestic clean power providers would be eligible to sell their produce to the government under these agreements.

The second tool is Super-Preferences, under which domestic content standards would be applied for federal procurement of solar systems, including domestically manufactured solar photovoltaic components, consistent with the Buy American Act.

The Biden administration said it would partner with the state and the local bodies, including the municipal utilities, to achieve around 100 GW of domestically manufactured solar modules. The federal procurement initiative is said to stimulate the demand by a gigawatt in the near term and up to 10 gigawatts over the next decade from U.S. government demand alone.

The government aims to get approval for at least 25 GW of clean energy projects to be deployed on public lands by 2025, enough to power five million homes.

The U.S. government recently launched the Interconnection Innovation e-Xchange (i2X) initiative to connect more green energy to the country’s grid. The program would reduce the waiting period for clean energy sources in interconnection queues while lowering the grid connection rates.

Last month, the DoE issued a request for information to gather public response on the $2.5 billion Transmission Facilitation Program structure, which was created under Biden’s Bipartisan Infrastructure Law. The program is one of the first down payments on over $20 billion of investments under the Building a Better Grid Initiative announced last April.