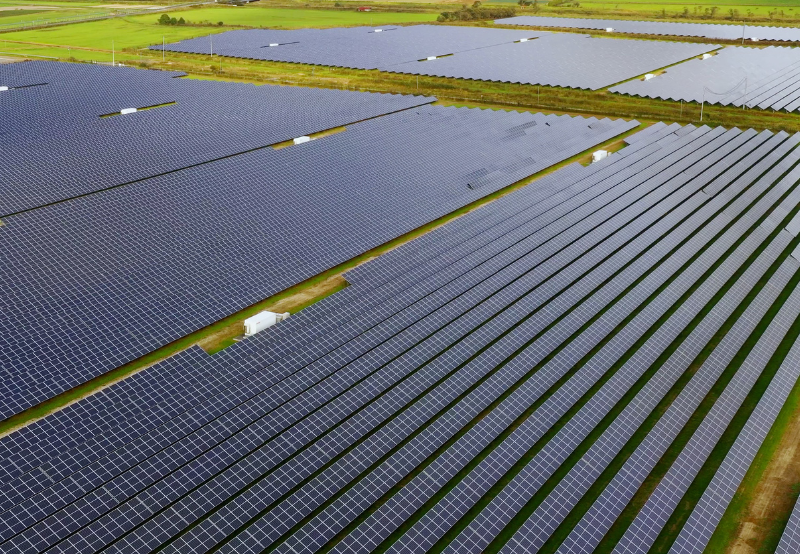 Madhya Pradesh’s new levy on solar developers selling power to entities other than the state distribution companies (DISCOMs) has confirmed the industry’s fear that more states are formulating laws to squeeze solar projects through state-specific levies.

The state has announced a Harit Urja Vikas (green energy development) fee of ₹0.10 (~$0.0012)/kWh on electricity sold to non-DISCOM consumers. The fee will apply to all renewable energy projects with consumers outside Madhya Pradesh. Additionally, in the case of open access projects (captive/third-party), the levy will apply to the entire electricity generated by projects.

While the Rajasthan levy is effective on DISCOMs of other states, the green energy levy in Madhya Pradesh will also be borne by commercial and industrial (C&I) units located within the state and procuring solar power through open access.

A developer said other states would also start looking at solar projects as an easy and attractive source of revenue. “The Madhya Pradesh fee is akin to the state shooting itself in the foot as its domestic C&I base will suffer due to more expensive solar power.”

Another developer specializing in solar open-access projects said that the ₹0.10 (~$0.0012)/kWh levy will not make projects unviable but will surely eat into the profits. “Also, the question is not about how it will affect captive or third-party projects but about the fairness of imposing such fees. This goes against the growth and development of the renewables sector,” he said.

Over the past few years, C&I consumers across the country have moved towards renewable energy open access, especially solar, as it has provided meaningful savings in energy costs. According to Mercom India Research’s Mercom India Solar Open Access Market Report Q2 2022, Madhya Pradesh has an installed open access solar capacity of 399 MW.

By going green, C&I units have gained more credibility and attracted fresh business while being able to secure loans at reasonable rates. The additional fee in Madhya Pradesh has narrowed savings from renewable options.

Before the Madhya Pradesh government approved the Harit Urja fees, the Rajasthan Electricity Regulatory Commission had proposed that the state government enact a law mandating that inter-state solar projects provide 10% of the capacity to the state DISCOMs free of cost. Developers had sounded the alarm bells then, saying that other states would replicate it.

“If you look at the recent ISTS auction of SECI or any other organization, you will see a margin of one paisa sometimes determines the winners. The competition is aggressive, and such a fee is unfair,” said a senior executive of a solar project developer.

Another developer added that the fee would bring an additional burden on top of state transmission utility charges, cross subsidy surcharge, additional surcharge, and wheeling charges, among others.

“These are the charges we know we must pay and are completely willing to do so. However, if states decide to come up with random fees, this will set a bad precedent and impede the growth of renewables,” he added.

The suite of fees imposed by DISCOMs is adding pressure on developers by cutting into their profits and potentially increasing the cost of projects. States must ensure that the growth of renewables is not impeded if they aim to contribute meaningfully to India’s renewable installation goals.

The levies by individual states pose a genuine threat to the renewable ecosystem, but the central government has constitutional limitations in negating such moves. India’s federal structure allows the state governments complete or partial autonomy to make laws in many areas. Legally, the power sector comes under the ‘concurrent list,’ which means that both Center and states can legislate on it.

In the event of a dispute, the Center’s law is supposed to prevail in the Supreme Court. The Central government has traditionally avoided getting into such constitutional battles unless totally unavoidable.