The company reported a net profit of ₹9.46 billion during the period 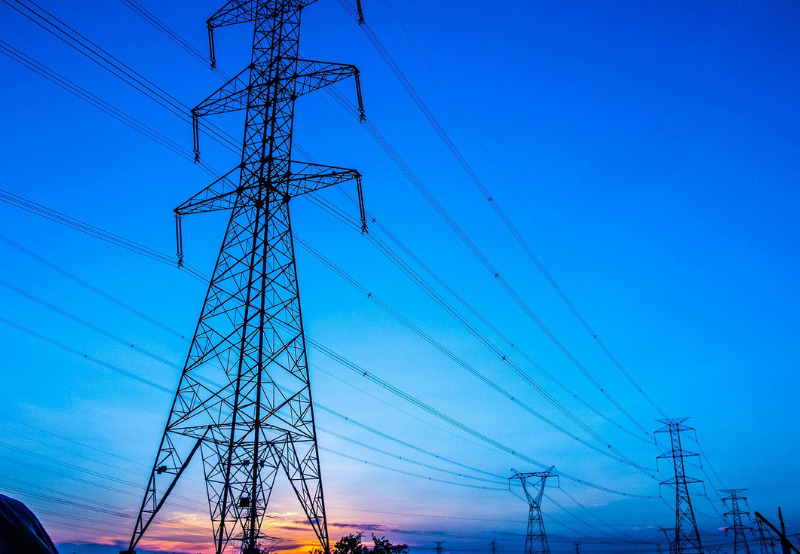 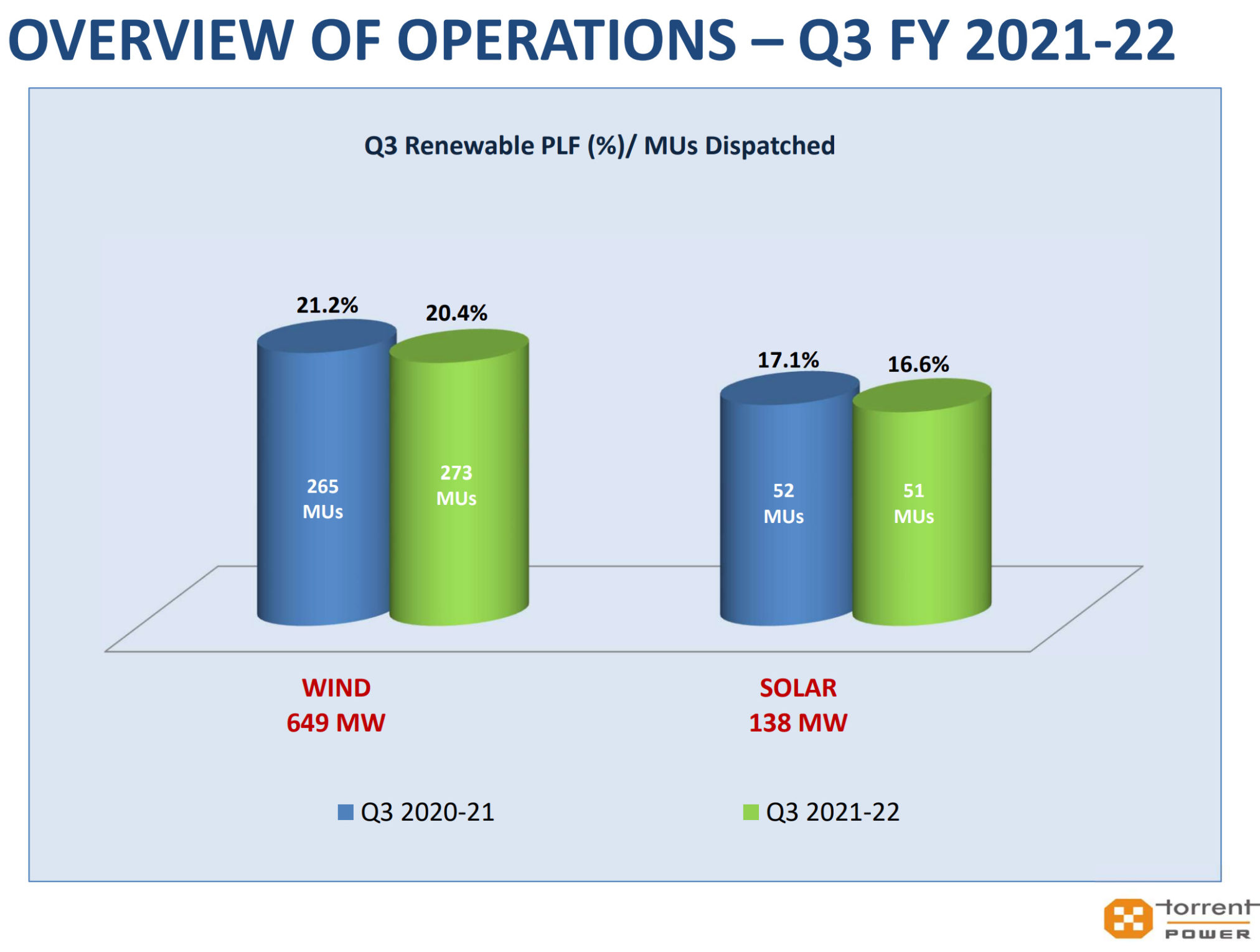 The company distributes nearly 14.5 BU of power to nearly 3.71 million customers in Ahmedabad, Gandhinagar, Surat, Dahej, and Dholera in Gujarat; Bhiwandi, Shil, Mumbra, and Kalwa in Maharashtra; and Agra in Uttar Pradesh.

Last September, Torrent Power entered into a share purchase agreement with CESC Limited, Haldia Energy Limited, and other nominal shareholders to acquire 100% of the share capital of Surya Vidyut Limited, a wholly-owned subsidiary of CESC Limited.

Earlier, Torrent power had emerged as the highest bidder for the acquisition of the power distribution company (DISCOM) in the union territory of Dadra & Nagar Haveli and Daman and Diu.