The 51% acquisition is subject to provisions of the tender documents 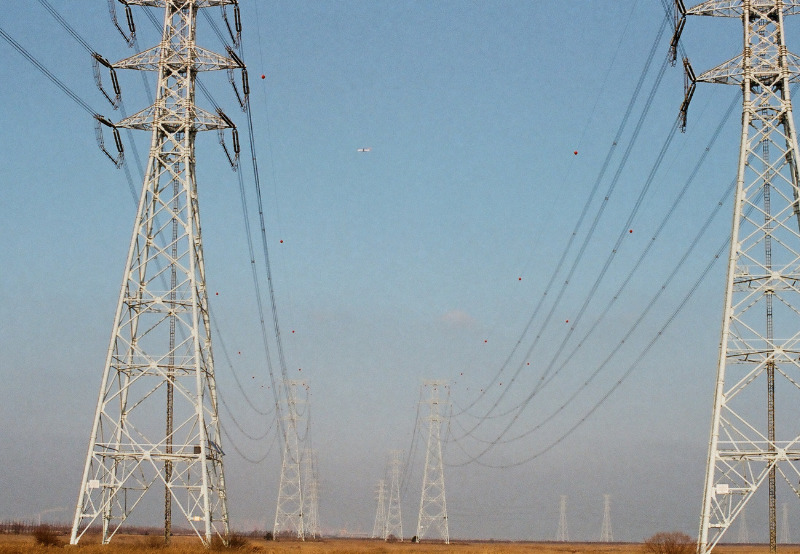 Torrent Power has emerged as the highest bidder for the acquisition of the power distribution company (DISCOM) in the union territory of Dadra & Nagar Haveli, Daman and Diu, according to a press release.

The 51% acquisition of the DISCOM is subject to provisions mentioned in the tender documents. The acquisition process is a part of the Government of India’s initiative to privatize DISCOMs in an attempt to make them more efficient.

In December last year, Dadra & Nagar Haveli and Daman and Diu had invited bids to acquire a 51% stake in its DISCOM, responsible for the distribution and retail supply of electricity.

With the latest addition to its portfolio, Torrent will now distribute nearly 25 billion units of power to over 3.8 million customers and cater to a peak demand of over 5,000 MW.

Speaking on this latest development, Samir Mehta, Chairman of Torrent Group, said, “With this acquisition, Torrent will be entrusted with the responsibility to distribute over 25 billion units of power, which is equivalent to around 2% of India’s total power consumption. The acquisition will significantly strengthen Torrent’s position as the leading DISCOM in the country, with a presence in 12 cities across three states and one union territory. We are excited to have the opportunity to serve the citizens of Dadra & Nagar Haveli and Daman & Diu and provide them high standards of reliability and service that Torrent stands for.”

The company said that it had a strong balance sheet with some of the best financial ratios amongst private players in the private sector, with a debt-equity ratio of 0.79 as of December 31, 2020. The company registered net debt earnings before interest, taxes, and amortization (EBIDTA) ratio of 2.18 for the financial year 2019-20. It had the lowest AT&C losses of 4.53% and the best reliability indices in the country.

Recently, the Supreme Court of India vacated a stay given by the High Court of Punjab and Haryana against the privatization of Chandigarh’s DISCOM.

Previously, Mercom had discussed various business models through which DISCOMs can be privatized. These can vary from licensing, distribution franchisee, and profit-sharing models. DISCOMS are at the root of all the problems in the Indian energy sector. 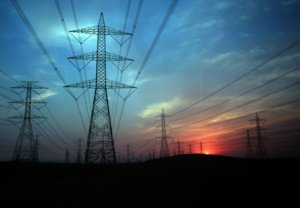 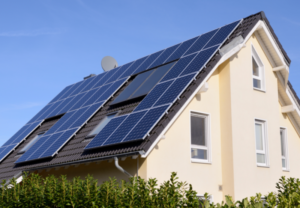 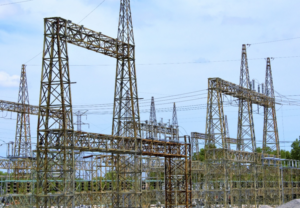