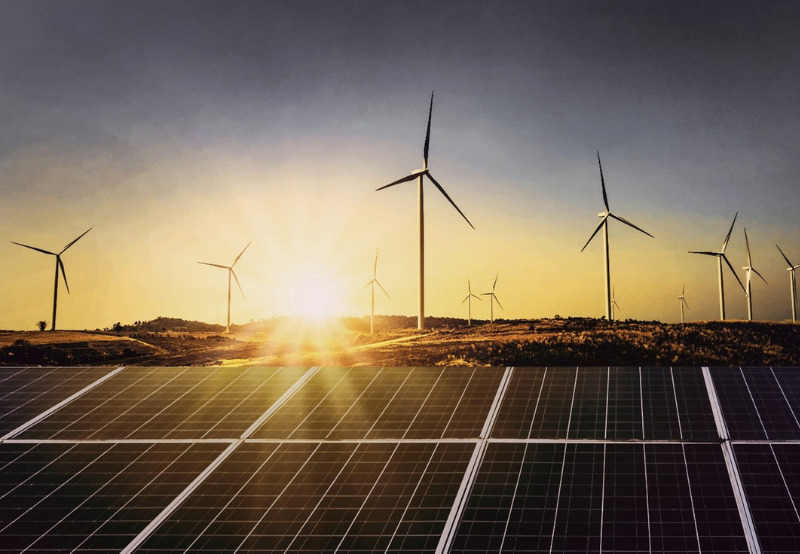 Torrent Power has announced the results for the fourth quarter (Q4) of the financial year (FY) 2020-2021.

One of the main highlights for the company in the FY 2021 was the acquisition of a 51% stake in the power distribution company in the union territory of Dadar and Nagar Haveli and Daman and Diu. The move is expected to strengthen Torrent Power’s position as one of the leading distribution companies in the country, with a presence in 12 cities and spread across three states and one union territory.

Speaking on the results, Samir Mehta, Chairman of Torrent Power said, “Despite the impact of Covid-19 pandemic and significant stress in the power sector, Torrent Power continued to deliver industry-leading returns in the private sector on account of the company’s strategy to pursue risk-adjusted profitable opportunities, strong execution capabilities and focus on operational excellence. With our strong balance sheet, the company will continue to pursue profitable growth opportunities across the entire value chain of the power sector.”

In the solar auction conducted by Andhra Pradesh Green Energy Corporation in February, Torrent Power emerged as the lowest bidder, quoting a tariff of ₹2.47 (~$0.033)/kWh for 300 MW of project to be developed at the Kambadur Ultra Mega Solar Park located in Anantapuram district. The company also quoted a tariff of ₹2.22 (~$0.03)/kWh to win a bid for 150 MW of solar projects in the auction held by Torrent Power Generation. 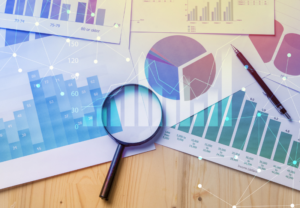 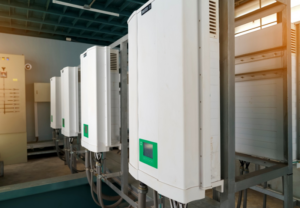 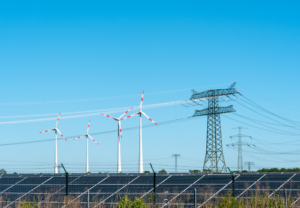