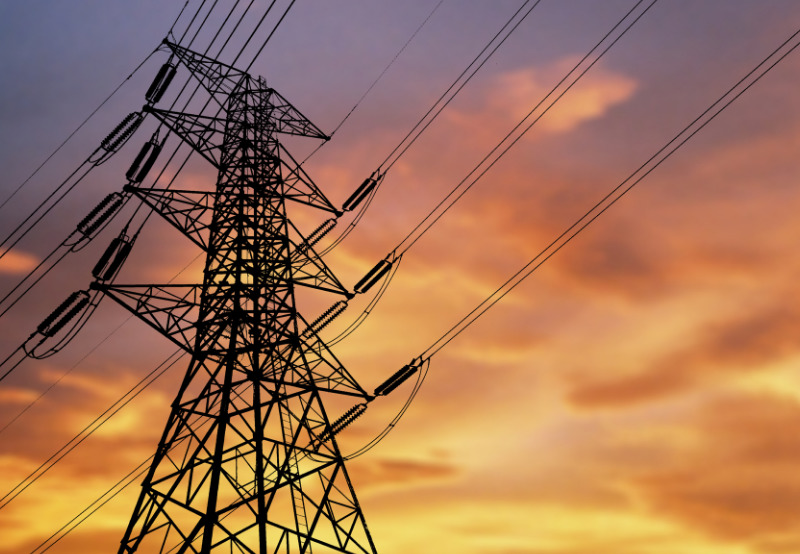 Torrent Power announced the signing of a Share Purchase Agreement (SPA) and Shareholders Agreement (SHA) to complete the acquisition of 51% equity share capital in Dadra and Nagar Haveli and Daman and Diu (DNH&DD) power distribution corporation.

The administrator of the Union Territory (UT) of Dadra and Nagar Haveli and Daman and Diu will be the holding entity, and DNH&DD Power Distribution Corporation is the special purpose vehicle (SPV) for this transaction. The SPV will distribute power and manage the retail supply of electricity.

Torrent Power had emerged as the highest bidder in February 2021 to acquire a controlling stake in the union territory DISCOM. The acquisition was a part of the government of India’s initiative to privatize DISCOMs.

Aligning with the government of India’s proposal to privatize DISCOMs in the UTs, Dadra and Nagar Haveli and Daman and Diu had issued a tender in December 2020 to acquire a 51% stake in the DNH&DD DISCOM (distribution company).

Torrent Power had emerged as the winner in this auction, which was later placed on hold by the Bombay High Court after a public interest litigation was filed against the privatization of DISCOMs.

The Supreme Court later lifted the stay in July 2021, which was then followed by the Union Cabinet’s approval of the formation of the SPV to complete the acquisition.

DNH&DD distribution corporation will be incorporated as a wholly-owned government company, with a trust created to manage the terminal benefits of the personnel transfer to the newly formed company. The transfer of assets, liabilities, and personnel to the new company would be followed as per the Dadra and Nagar Haveli and Daman and Diu Electricity (Reorganization and Reforms) Transfer Scheme, 2020.

The privatization of the DISCOMs is expected to provide better services to over 145,000 consumers across the UT with operational improvements and functional efficiencies.

With the acquisition, Torrent Power’s output will increase to 24 billion units (BU) of electricity per annum to over 3.85 million customers across 12 cities spread across three states — and cater to a peak demand of over 5 GW.

Torrent Power has a cumulative power generation capacity of 3.9 GW, including 2.7 GW of gas and 800 MW of renewables. The company also has 700 MW of renewable energy capacity under the advanced stage of acquisition or development.

In February 2022, Torrent Power entered into a share purchase agreement with Blue Daimond Properties Balrampur Chini Mills to acquire a 100% stake in a 25 MW solar project in Gujarat for ₹1.63 billion (~$21.71 million). 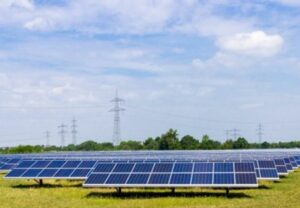